Australian actor who first came to prominence with his portrayal of Luke Gallagher in the Fox8 teen drama series SLiDE (2011), and later Stu Henderson in the soap opera Home and Away (2011–12). Since moving to the United States, Thwaites has headlined films such as Blue Lagoon: The Awakening (2012), Oculus (2013), and The Giver (2014), the last, opposite Jeff Bridges and Meryl Streep. Thwaites was the lead actor in 2016’s Gods of Egypt, alongside Gerard Butler, and will next star in Pirates of the Caribbean: Salazar’s Revenge, the 2017 instalment of the Pirates of the Caribbean franchise, as Henry. 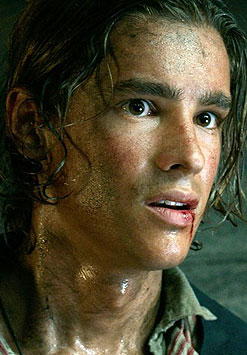