British Actress from Merseyside most known for portraying Matilda Wormwood in Matilda the Musical for which she won a Laurence Olivier Award for Best Actress, and Janet Hodgson in The Enfield Haunting, for which she received a British Academy Television Award nomination. Worthington Cox is the youngest recipient of an Olivier Award at the age of 10. Cox is also well known from portraying as Polly Renfrew in the CBBC TV adaptation of Jacqueline Wilson’s Hetty Feather. 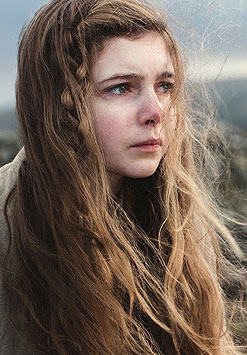