English-born American model and actress. She rose to prominence after appearing in the music video for Robin Thicke’s “Blurred Lines”, which became the number one song of the year 2013 in several countries. Following its success, she became a high profile sex symbol, appeared in the 2014 Sports Illustrated Swimsuit Issue and began a movie career.

Ratajkowski’s acting career began with youth acting roles in the San Diego area before she gained a recurring role on iCarly and later roles in major films. Her feature film debut was as the mistress of Ben Affleck’s character in the 2014 film Gone Girl. Ratajkowski’s first leading role will be in the upcoming film We Are Your Friends with Zac Efron. Her other upcoming roles include being in the casts of Entourage and The Spoils Before Dying. 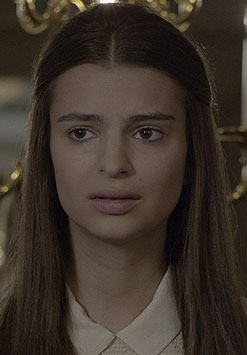