American stage and film actress. Barth built up her resumé by working at three different restaurants in Los Angeles. She began her acting career with theater plays, with her first television role on The District in 2004 and her first film role in Neo Ned in 2005. Barth earned worldwide recognition with her appearance in Seth MacFarlane’s 2012 film Ted as Tami-Lynn, the title character’s love interest. She reprised this role in Ted 2 (2015). 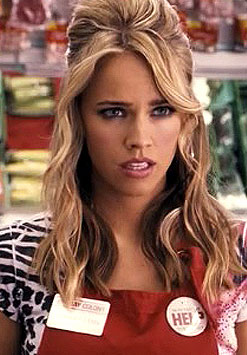