British-Born Chinese Actress. Born in Chester, she moved to Essex, where she spent her high school years. After graduating, she moved to London to study at the International School of Corporeal Mime before moving to France to study at the Ecole Philippe Gaulier. After graduating in 2015, she temporarily moved to Israel for a Multimedia Project, before she was called to fly back to London to audition for Marvel’s Doctor Strange (2016), which she was cast as Tina Minoru. 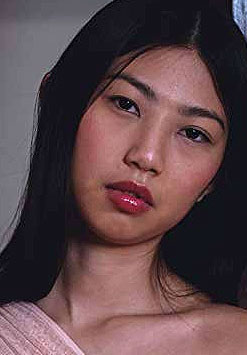