English film and television actress. She played Grace Mohune in the 2013 TV film of Moonfleet. In 2013, she was cast to play the female lead in Kingsman: The Secret Service. She is also co-starring with Adrien Brody in Lee Tamahori’s historical film Emperor. She was raised in Sussex and is a 2013 graduate of the Oxford School of Drama. 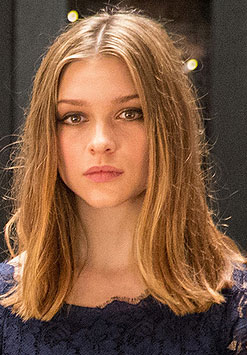