Chinese-American actress, model and singer. Liu is widely known as “Fairy Sister” in the entertainment industry for her sweet and delicate image. In 2009, she was named as one of the New Four Dan Actresses in China. In 2017, she was cast as the lead in Disney’s live-action adaptation of Mulan. 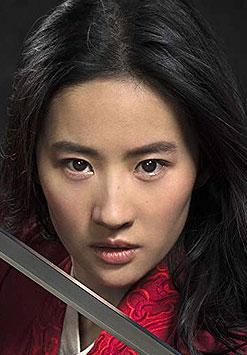