Win A DVD Of New WWII Documentary MADE IN AUSCHWITZ! 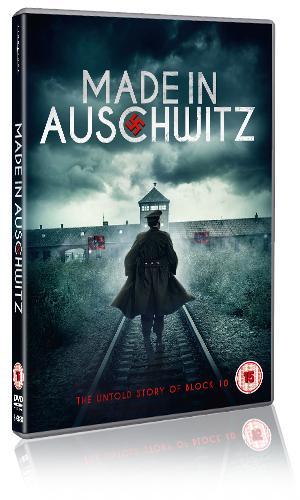 Made in Auschwitz is a disturbing Holocaust documentary, available on DVD and Digital platforms from 20th January. To celebrate the release of the film we have some DVD copies to give away.

Made in Auschwitz is the harrowing, devastating and shocking story of Auschwitz’ Block 10. Based on the life of 10 woman who, during the Holocaust, were preyed upon by a sadistic and narcissistic German doctor; Carl Clauberg. Disguising his intentions to cause infertility and pain to his female patients with promises of fertility and pregnancy, he instead inflicted cruel and inhumane experiments, under Nazi instructions, in quest for recognition and his indispensable will to produce scientific results that would have made a second genocide very possible.

Made in Auschwitz Film Page