Win An Exclusive Spy Bundle With My Spy! 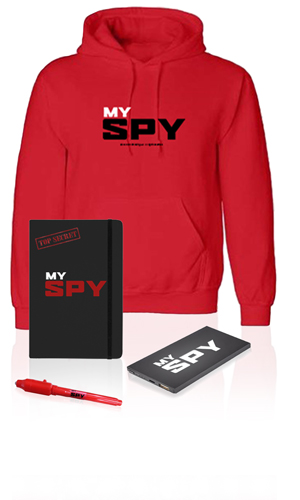 To celebrate the UK release of MY SPY starring Dave Bautista, Chloe Coleman, Kristen Schaal and Ken Jeong, we are thrilled to be hosting a competition to win an exclusive My Spy set including a hoodie, a special spy pen, a notebook and a portable power pack.

A hardened CIA operative (Dave Bautista) finds himself at the mercy of a precocious 9-year-old girl (Chloe Coleman), having been sent undercover to surveil her family.

Enter here for your chance to win...