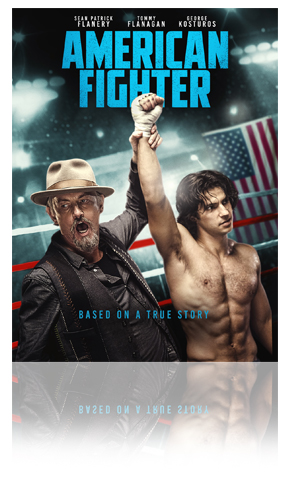 To celebrate the release of AMERICAN FIGHTER, OUT NOW on Digital HD, The Fan Carpet have teamed with Signature Entertainment to give away 3 iTunes codes for the film!

American Fighter follows desperate teenager Ali Jahani who escapes Iran after the hostage crisis and fights his way through the dangerous world of underground fighting to win money to save his ailing mother. He finds out what he's made of in the face of these violent hungry competitors.

American Fighter Film Page | Get it on iTunes NOW