WIN £50 Worth Of StagePlayer+ Vouchers! 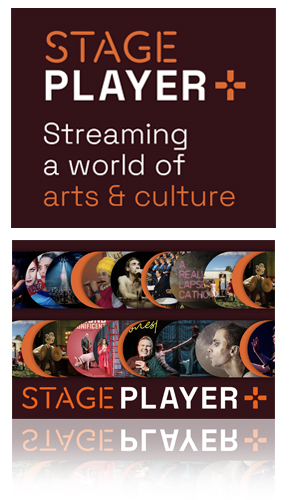 Calling all Performing Arts fans! 1 lucky winner will win £50 worth of StagePlayer+ vouchers to spend on productions from their Rewards Collection of shows, concerts and plays. This Collection includes some of the very best productions on StagePlayer+, from Nile Rodgers & Chic in Concert to David Tennant starring in the Royal Shakespeare Company’s award-winning production of Richard II.

StagePlayer+ streams a world of arts & culture, from theatre, concerts, musicals, comedy, dance, fringe, opera and short films, all in one app, to over 82 million TV households worldwide on Fire TV and StagePlayer Plus.

Guaranteeing a user-friendly, ad-free, HD experience, StagePlayer+ gives viewers unrivalled access to a vast amount of content from multiple providers and genres which can be streamed live or viewed on demand. Delivered via an app on smart TVs, tablets, smartphones, and laptops, StagePlayer+ can be viewed across a growing number of large screen connected devices and platforms, including Amazon Fire TV, Chromecast, and at StagePlayer Plus. 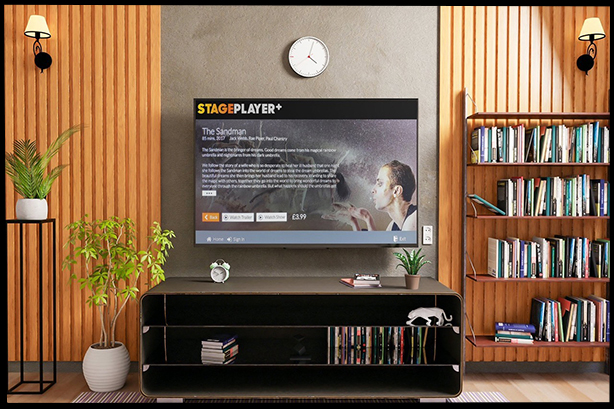