Dodging Bullets To Make A Film: An Interview With The Director Of KABULLYWOOD | The Fan Carpet

Dodging Bullets To Make A Film: An Interview With The Director Of KABULLYWOOD

‘Kabullywood’ is an Afghan comedy-drama directed by Louis Meunier, based on a true story. It follows a group of young artists who attempt to open a cultural centre in the heart of Kabul as an act of resistance against the violence.

Meunier won the Golden Critics Award at The Geneva International Oriental Film Festival 2017, and a Silver Award at WorldFest Houston 2017.

Here he talks about why the film is so important to him and the young cast, and how they had to dodge bullets to get it made. 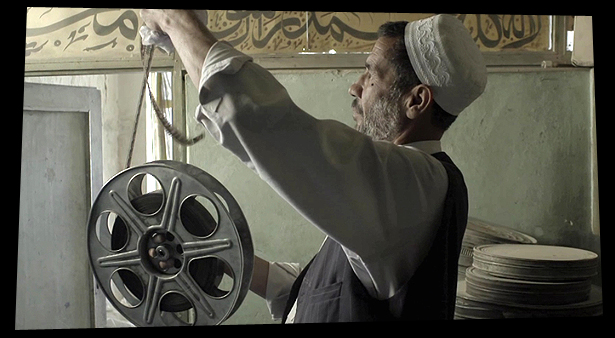 What is ‘Kabullywood’ about?
‘Kabullywood’ tells the story of four art college students, who decide to renovate a neglected movie theatre as an act of resistance against the looming return of fundamentalists. They face many challenges along the way. The main roles are played by comedians from Aftaab Theater, a group of 14 actors. Other roles are played by real-life characters, such as Naser, the projectionist of Aryub Cinema, which served as the main location for the film. 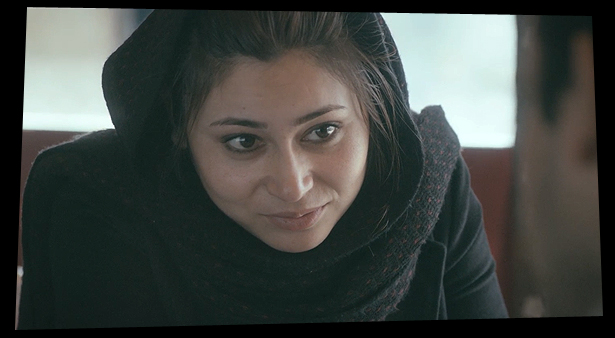 You had a tough time making the film, didn’t you?
The filming was difficult. We were threatened by gunmen, our house was riddled with bullets, we almost died in a fire, part of the team was injured in a bombing, and eventually the theatre we were refurbishing couldn’t open after all. This setback was a major disappointment, but at least the film is here to testify about the situation in Afghanistan. It bears testimony to the Afghan art scene – a unique cultural identity inspired by Bollywood music and films, Middle-Eastern lifestyle, Iranian culture and Western hip-hop. 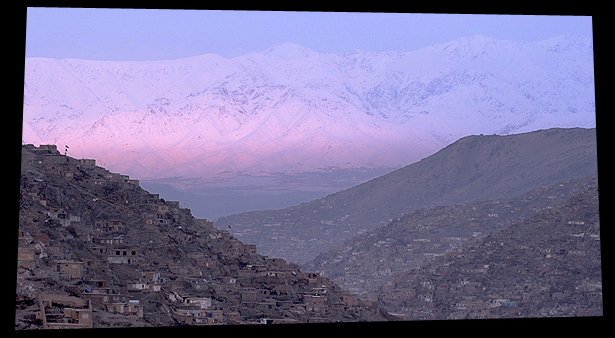 Where was the movie filmed?
The film was shot in the heart of Kabul, to reveal an unknown face of the city, far from the clichés that we all read about in the daily news. We wanted to show that the youth in Afghanistan have the same aspirations as in other parts of the world. We also wanted to share the beauty of the place and the richness of its cultural heritage, with youths indulging in dance, music, painting…

‘Kabullywood’ is the only international film shot that has been shot in Afghanistan for quite a few years, as most productions prefer to relocate to other countries. More than a film, the whole project was an act of resistance aimed at renovating an old cinema, which used to be the hotspot of Kabul cultural activity in the golden days of the 1970s. The cinema was our main shooting location, and it was refurbished throughout the production. We spent so much time, energy and money restoring it that we were hoping to turn it into a cultural centre in the wake of the film, but unfortunately, its doors had to remain closed for security reasons. 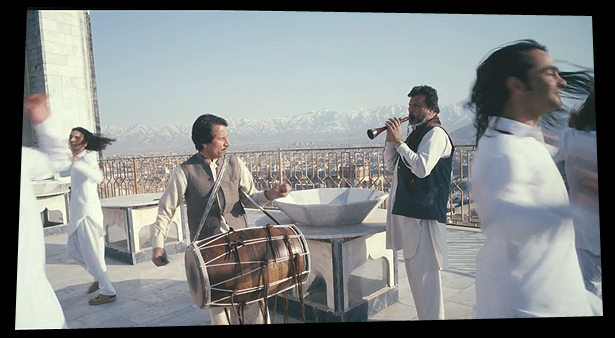 What is the main message of this film?
‘Kabullywood’ is important to me because it sheds light on a place the world knows only through the prism of war. It reveals an unknown facet of the Afghan capital, far from the headlines of a city hopelessly locked in violence, sexism and fundamentalism.

Where can people see the film?
The film will be available in the UK from 29 March on iTunes, Google, Amazon and Microsoft. In the US, it’s available from 9 March on VOD platforms InDemand, iTunes, Google and Amazon. 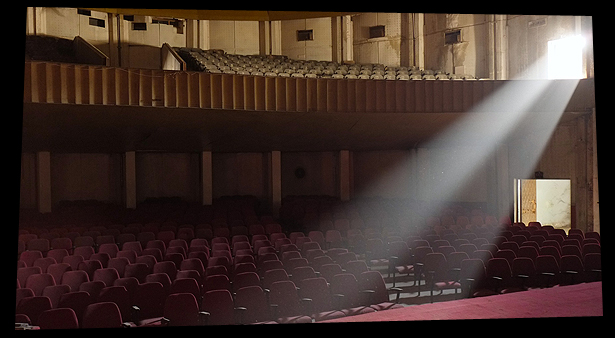