EXCLUSIVE: Welcome to the Dollhouse: Shut Up And Listen with Heather Matarazzo | The Fan Carpet

EXCLUSIVE: Welcome to the Dollhouse: Shut Up And Listen with Heather Matarazzo

Seventh-grade is no fun. Especially for Dawn Weiner when everyone at school calls you ‘Dog-Face’ or ‘Wiener-Dog.’ Not to mention if your older brother is ‘King of the Nerds’ and your younger sister is a cutesy ballerina who gets you in trouble but is your parents’ favourite. And that’s just the beginning–her life seems to be falling apart when she faces rejection from the older guy in her brother’s band that she has a crush on, her parents want to tear down her ‘Special People’s Club’ clubhouse, and her sister is abducted.

This weekend, American actress Heather Matarazzo, star of the recent movie Stuck, was welcomed as the guest of honour by online learning organisation InterActive at their annual student graduation event in Prague, Czech Republic. Heather opened the event by giving an inspirational welcome speech to the students in attendance, who were then invited to a private screening of her independently produced 1996 movie, Welcome to the Dollhouse, in which she plays the love-struck and downtrodden character of Dawn Weiner.

In our EXCLUSIVE interview, The Fan Carpet’s Marc Jason Ali spoke to Heather ahead of her introducing the film, she tells us about why she became an Actress, her Directorial Debut and her Podcast ‘Shut Up And Listen with Heather Matarazzo’… 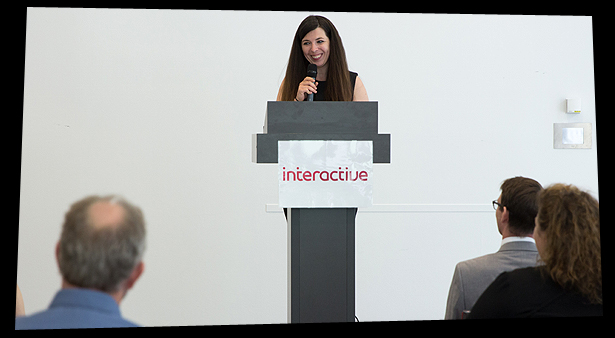 So how does it feel to be bringing your film, well one of the first things you’ve worked on, to the festival?

It felt quite lovely, you know it’s always an honour and a privilege to be able to have anything that I’ve done be recognised and appreciated, so it always feels nice.

Great. With Welcome to the Dollhouse, do you have any fond memories from when you where making it that you can remember?

Oh honey, I was eleven when I done that movie and I’m 34 now I can barely remember what I did yesterday (both laugh) but I will say that was the movie that allowed me to have the career that I have today and Todd Soldnoz and that film will forever remain, you know, in a very deep sacred place in my heart, you know, if it wasn’t for Todd him seeing something within me I probably wouldn’t be on the phone with you right now.

I think the first thing that I remember seeing you in was The Princess Diaries with Anne Hathaway, which I thought was a great film as well.

So in terms of your career and what you’re doing now, do you have anything coming up that you’re working on?

Yeah I just completed a film called Stuck that I’m starring in alongside Joel McHale and Kate Flannery, that was written by Heather Turman and directed by Jillian Armenante who is a fellow actor and has been on a course like me over the past 30 years, and I have my directorial debut which is part of a visual album that is from Lindsay Kat (check spelling) who is a musician and we just got into the Rhode Island Film Festival, really starting to focus on behind the camera writing, directing, producing and the like. So yeah, those are some things that I have coming up and I also have my podcast which is called Shut Up & Listen with Heather Matarazzo which is taken from The Princess Diaries, which is Lily Moscovitz Shut Up & Listen, we just celebrated our 20th episode which is very very exciting. And yeah a lot of beautiful, wonderful things going on in that way.

So obviously you started when you where quite young, did you have a defining moment for yourself to get into the film industry?

I mean I started working when I was 7, so I would say that the defining moment was when I took a microphone the head of this dance studio that I was working with the night before a big presentation to benefit children with AIDS and everyone was just upset and complaining and nobody wanted to be there and I told everybody in that 7-year old way to “f**k off” (laughs) and if they didn’t want to be there and that we where doing this for a good cause you know. So that really was the inciting incident as it where that led me to speaking with you now.

Cool great. Obviously with you going behind the camera with your career, was that like a natural progression for yourself or something that you just wanted to do?

I mean it’s one and the same right, in terms of progression in what I desire to do, you know I always knew that I might want to get behind the camera as a storyteller you know, and I think that’s pretty much the natural progression of any artist you know, some people are comfortable in just wearing one hat and I am a very big fan of hats so I would rather wear a few, than just one.

Cool nice. Talking about your directorial debut, is there anything you can tell us about that?

It’s going to be incredible, it’s already won the Audience Award at the Rhode Island Film Festival and it’s an absolutely absolutely beautiful piece and yeah it’s really great, I feel as though to describe it would really diminish it, it’s something that needs to be seen, it’s lovely it will have it’s world premiere in August. 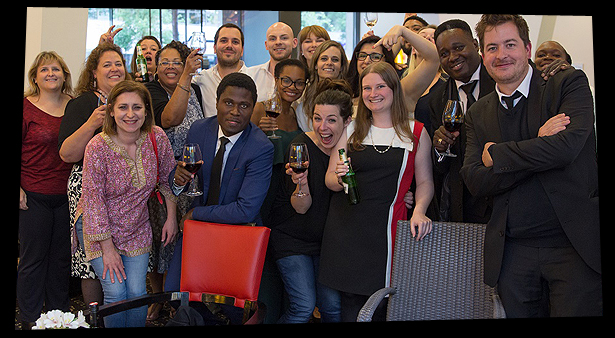 Are you looking for festival runs for your film, or do you want it to just be straight in cinemas then on home release?

Do you mean for Stuck or for the one I directed?

Yeah for your directorial debut?

Yeah I’m definitely going to be making the festival rounds and the first stop again is Rhode Island and hopefully you know we’ll get to take it around the globe if the fates will allow.

Cool, excellent we look forward to it. Obviously I’m speaking to you at the moment while you’re over in Prague for the festival, how have you found the reception there so far?

I love Prague, I was here in about 2006 for a few months, so it definitely has a special place in my heart, and you know, Jeremy Bradley who invited me over is also somebody that I’ve had a beautiful symbiotic relationship with for the past decade or so, so the reception has been quite lovely and it’s always a beautiful thing to connect with new people and also to be out of the States especially considering the political climate that we’re in now, so any opportunity I have to leave America, I’m happy.

Is one of your stops going to be the UK?

Unfortunately not, not this time, but definitely definitely next time hopefully within the next year.

Cool. Have you been here before?

I have not, it’s one of the places that I have been dying to go to.

So when your film has a big world tour you can tour around with it?

Great look forward to it. Before I let you go, what can you tell us about Stuck, without giving too much away?

It is about a young woman who is placed under house arrest with her ex and the subsequent chaos that ensues.

So like a crime thriller sort of thing or…..?

look forward to that!

It’s more in line with you know British humour, Four Weddings and a Funeral which is the humour that I identify with and resonate with most.

Wonderful. Where can we find your podcast is that on YouTube…

You can find it on iTunes and essentially anywhere where podcasts are available you’ll find mine. 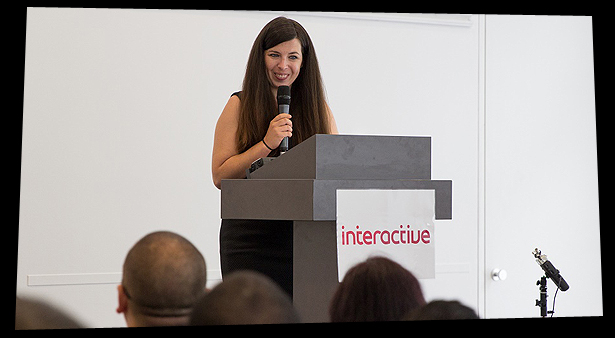