From Undefeated Boxer To Aspiring Actor: A Conversation With Nemesis's Andy Gatenby | The Fan Carpet

From Undefeated Boxer To Aspiring Actor: A Conversation With Nemesis’s Andy Gatenby

When an eye injury botched his medical exam ahead of an English title contest, back in 2014, the Portsmouth puncher completely changed his goals overnight to acting and hasn’t looked back since.

Despite winning all six of his fights, his career was ended so abruptly and unexpectedly that he completely threw himself into his next challenge, and even believes that many of his pugilistic skills were transferable to his new profession.

His most recent role was alongside award-winning actor Billy Murray in British thriller film, ‘Nemesis’, and he’s back on set again already, working on his next film, ‘Renegades’.

Here, we talk to the father of two about his journey from being a paid puncher to becoming an ambitious actor… 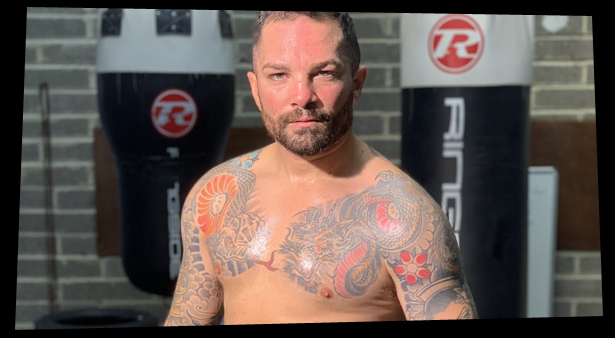 What are your first memories of acting?

“My first memories of acting were just after I retired from boxing. I was looking for something to fill the void that boxing had left in my life and acting was the perfect substitute.

“When I was boxing, I trained twice per day, six days a week. After I stopped, I didn’t know what to do with myself; it was such a big part of my life for so long.

“I used the same work ethic with acting, and just started training nonstop on my new profession. And I haven’t stopped since.”

Which sort of characters do you like playing and why?

“I enjoy playing characters that are gritty. I’ve always loved crime, action and gangster films. These are by far my favourite genres and I fit these roles perfectly.

“My background in boxing helps me massively, I’ve had loads and loads of fights and that gives you characteristics that can’t be imitated unless you’ve been through it. I’ve been around the block on the boxing circuit and that projects on screen. It gives you a screen presence that is confident and authentic.”

When you get assigned a new character, how do you begin to get into the role?

“When I get a role, I first break down the character; I come up with scenarios from their past and try to make them believable memories for me.

“I find similarities between myself and the character and then give myself a unique attribute. I get to the point where I generally believe the past that I’ve created and put myself in a position where I don’t feel like I’m acting because the story becomes real for me.”

What are the biggest challenges you face when getting into the role of a new character?

“For every scene, I always ask myself four questions: ‘Where have I been?’ As films are filmed out of sequence, it’s always handy to remember where you have just been in the scene before.  Even if that’s not been filmed yet.

“‘Who am I?’ Remember who you are and what values you have.

“‘What is my objective?’ This is a big one, you need to know what your character wants.

“Lastly, ‘Why do they want it?’ This helps with understanding what drives them and what is important to them.

“Once I’ve answered these four questions, I’ve got a good idea of how I’m going to play the scene. It gives me lots of things to bring to it. Then the director can get you to tweak bits as they see fit.”

Which actor has taught you the most during filming?

“The actor I’ve learnt from the most from whilst on set has been Billy Murray. He’s a gentleman and what he doesn’t know about screen acting isn’t worth knowing!

“I was like a sponge and soaked up as much information as I could from him. I feel like being around him made me mature and I’m grateful for that experience. He made me a better actor. I think it’s important to learn from experienced actors, they can only make you better.” 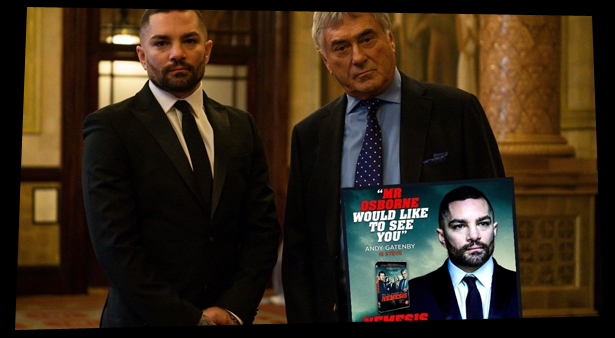 What makes for a good scene partner?

“For me, what makes a good scene partner is somebody who has come prepared. If somebody hasn’t done enough preparation, this can be quite frustrating.

“It’s a profession and I take it seriously. As soon as I get role, I go to work straight away and I don’t leave any stone unturned in the leadup to filming.

“I’m the first on set and the last one to leave. It makes it so much easier when people are fully prepared.”

When you have a break during filming, what do you usually get up to?

“When I get a break during filming I normally chill as much as possible. The days on set can be tiring and it’s good to preserve your energy.

“I love people-watching, you can learn a lot from being quiet and taking everything in. I always make sure I’m available though. As you can go from not being needed to being needed straight away. I make sure I’m always close to the action and ready to rock and roll.”

Has any role affected you personally before, and how did you manage to separate the role from real life?

“I once done the re-enactments for Cary Stayner on ‘World’s Most Evil Killers’; he’s currently sat on death row in America, and my little girl told all her friends at school that I was a serial killer! It was quite funny when all her friends were pointing at me when I picked her up from school.”

If you could play any character in film past, present, and future, who would it be?

“If I could play any character, it would have to be a villain in a superhero film. I think my kids would find that really cool.”

Where do you see yourself in one years time from now?

“Next year I see myself levels up from where I am now. The only person that I want to be better than is the person I was yesterday.

“My main values are loyalty and integrity. I always do what I say I’m going to do. I work so hard, always pushing forward.

“My foundations are well and truly set, so now I’m going to continue to build on them. I work on something small every single day to keep pushing me in the right direction.

“I’ve got unwavering faith – that I am going to succeed in what I do – and I match it with extraordinary effort.

“They say if you don’t won’t to learn, then no one can help you, but if you want something bad enough, no one can stop you. That’s my work ethic.” 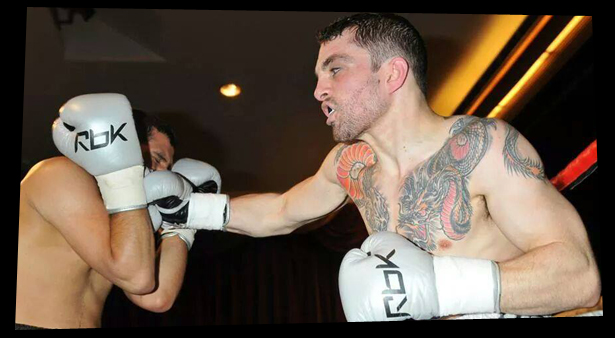