Stunt professional Kirk Caouette has worked with a plethora of A-list celebrities during his 25-year career. As well as being a stunt performer, stunt co-coordinator, fight choreographer and actor, he also trains top actors to do their own stunts.

His credits include ‘Catwoman’, ‘Elektra’ and the second and third ‘X-Men’ films. He told us about his proudest moments, producing his own movies, and why Canada is the place to be. 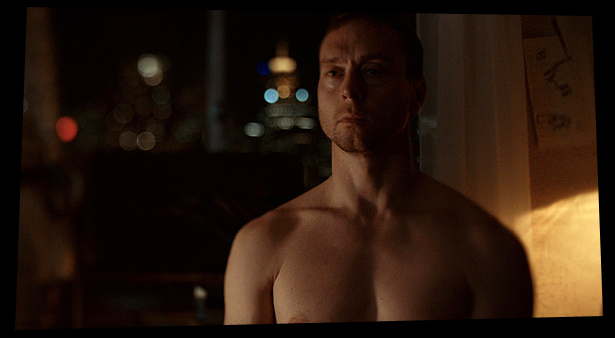 How did you start your acting and stunt career?
When I was 18 years old I moved to Whistler, BC, which is the mecca for extreme sports in North America. I raced motorcycles and competed as a professional in the snowboard halfpipe. Or at least I did when I wasn’t in the bar partying until 3am every night! We were really living on the edge back in those days. One day a friend of mine told me he had met a Hollywood stuntman who was working on a movie in Vancouver. It was like a lightning bolt went off in my head. I knew right there and then that I had found my calling. So I packed up and moved to Vancouver to become a stuntman. When I arrived in the city I didn’t know one single person or where to start. 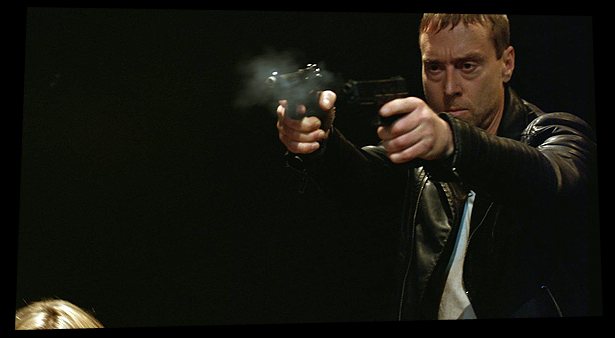 Who have you worked with as a stunt professional?
Most people don’t know, but more big-budget action movies are shot in Canada than anywhere else. This has allowed me to work closely with countless A-list celebrity directors and stars. Some of my favourite people I’ve worked with are Hugh Jackman, Kate Beckinsale, Eddie Murphy and Jennifer Garner. I was the stunt coordinator on ‘Elektra’ with Jennifer Garner – I trained her and prepped her for the wire-work and fight scenes. But the most amazing and wonderful human being I have ever worked with is Halle Berry. We spent nearly a year together on ‘Catwoman’; I was the fight choreographer, so I trained Halle and taught her how to do the fight scenes and wirework. We also worked together on the second and third ‘X-Men’ films. 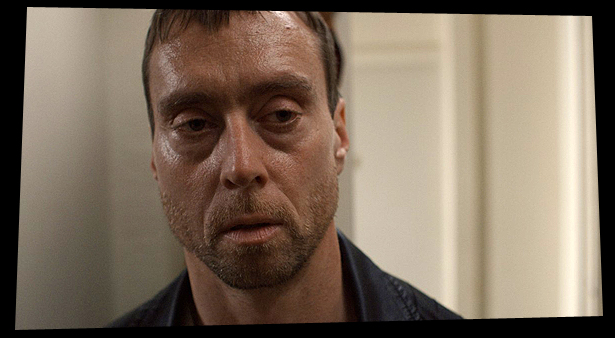 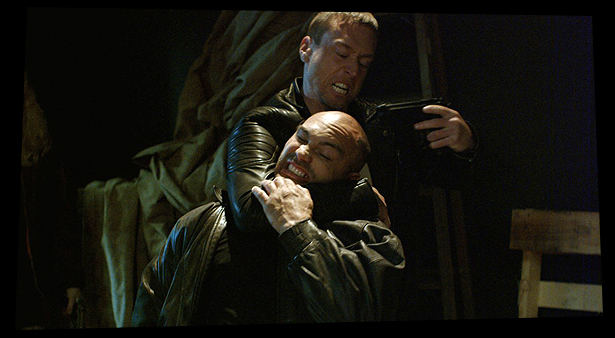 What have been your favourite projects to date?
I’m probably best known in the stunt world for playing Nightcrawler in the opening scene of ‘X-Men 2’. That scene really lit the franchise on fire. At the time it was the most expensive opening scene in history. It beat the crap out of me – injuries and sleep deprivation took its toll – but in the end it was worth it. That sequence was truly groundbreaking.

As a filmmaker, I’m known in Canada for the indie film ‘Hit ‘n Strum’, where I play a homeless street busker who’s forced to come to terms with his past. I wrote the original screenplay, produced, directed, starred, sang and composed all the music in the film. Stepping out from behind the camera and putting my heart out there for everyone to see was more terrifying than any stunt I’ve ever done. But ‘Hit ‘n Strum’ is such a beautiful little movie and even after 10 years, I’m still really proud of it.

My second feature film is called ‘American Badger’. It’s premiering at the Glasgow Film Festival in March and I write, direct and star in this film as well. I play a hitman, and I fight and kill a couple of hundred bad guys. The fight choreography is world-class – I had a stunt team of around 120 of the industry’s top performers. 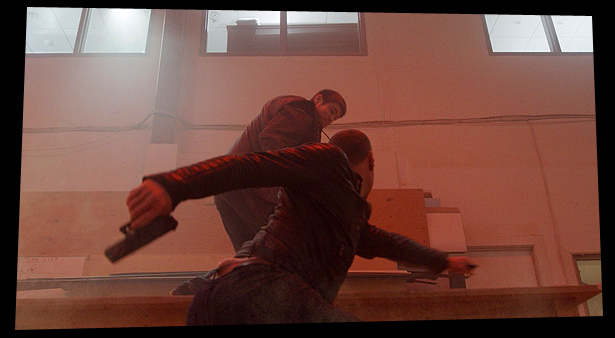 Tell us about your next project.
My next project, ‘American Velvet’, will premiere around September. ‘American Velvet’ is a companion piece to ‘American Badger’. It is the exact same story, but told through the eyes of the female protagonist. Andrea Stefancikova plays the character of Velvet, and her performance is absolutely stunning. We shot both films at the same time, which was total madness.