Tansel Adacan is the bodybuilding entrepreneur who made headlines after his controversial comments on pubic hair on Channel 4’s ‘Naked Attraction’. Since the media storm, and a subsequent appearance on ITV’s ‘Dinner Date’, he has attracted admirers of his bulging muscles from all around the world. He runs a sports and entertainment management company with three-times Grammy-nominated music producer James Worthy and renowned celebrity agent Steve Sharpe. 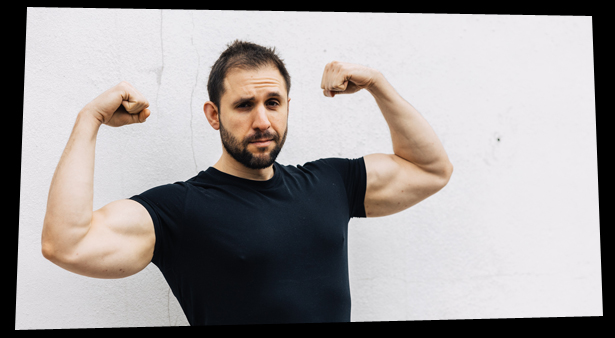 Tell us a little about how you got involved in the sports and entertainment industry.
“On the sports side, I’ve been bodybuilding for 15 years and competed at the Miami Pro and Pure Elite competitions. That discipline and understanding of nutrition helps me build rapid bonds with professional athletes. I’ve trained with the best, including Mr Universe, Williams Falade and James Alexander-Ellis.

“When it comes to entertainment, I grew up adoring gameshows such as ‘Wheel of Fortune’, Catchphrase’, ‘Family Fortunes’, ‘Strike It Lucky’ and ‘Crystal Maze’. I still take inspiration from all of the legendary, charismatic hosts like Bruce Forsyth, Bob Monkhouse, Roy Walker, Des O’Connor and Michael Barrymore. Their quick wit and ability to command the room really spoke to me, and the glamour of the entertainment industry has always been inspiring.”

Which TV shows have you participated in?
“‘Naked Attraction’ on Channel 4/Netflix; ‘Dinner Date’ on ITVBe; ‘Million Pound Pawn’ on ITV; and I was also involved with ‘Eating With My Ex’ on BBC Three.”

What was it like being caught up in a media storm when you were in ‘Naked Attraction’?
“It’s quite weird when you wake up and your face is all over The Sun, The Mirror, Mail Online, The Daily Star, and Metro, and you find out you’ve been trending on Twitter overnight because you said on national television that pubic hair looks cleaner when shaved. I didn’t know when I said it that I was about to cause a national debate! I just spoke my mind about something that, in reality, most people probably agree with – people take things way too seriously. The craziest thing was that the Turkish press picked it up and ran with it. I’m of Turkish-Cypriot descent, but I wasn’t expecting the motherland to start reporting on it – I can only imagine all the old people sitting at home eating their lahmacun and sipping their Turkish coffee, appalled at me!”

Tell us about your recent appearance on ITV’s ‘Dinner Date’.
“It was quite something to be tasked with cooking vegan food in front of the nation. The court of public opinion has had its say and I’ve learned that warm white wine, bean burgers with no bread or sauce, and rock-hard ice cream are not the way to a woman’s heart. The media attention did seem to give me a second wave with the weird DMs though; a lot of the crazy fans after ‘Naked Attraction’ seem to have come back for more!” 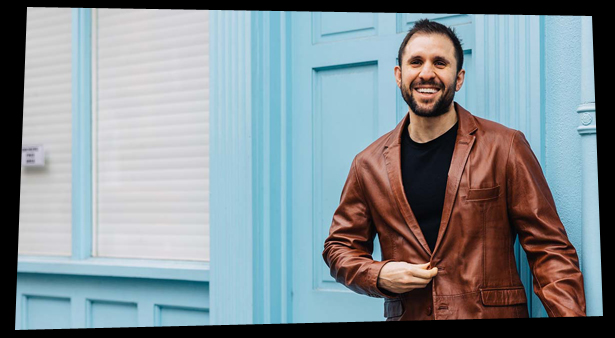 Tell us about your admirers from ‘Naked Attraction’?
“I must have had 1,000 messages in my Instagram Direct Messages from fans – some people are still spamming me every day even six months later, and I’ve never replied! Unbelievable persistence. Mostly the messages have clear sexual undertones or are totally explicit. I’ve had everything from offers of £15k to meet a woman in a hotel room, to messages from guys asking me to sleep with their wives while they watch it, and countless requests to start an OnlyFans. I’m in a very happy relationship and take it all in jest!”

What are your upcoming plans and projects?
“My agency, 3 Kingdoms Group, is going strong and occupies most of my time. We do everything from managing sports stars and celebrities to live events and bookings. The events side has taken a hit because of Omicron and I’m not much of a fan of virtual events, but when the world comes alive again we have about 10 US hip hop artists expecting us to book them into nightclubs and festivals over the summer.” 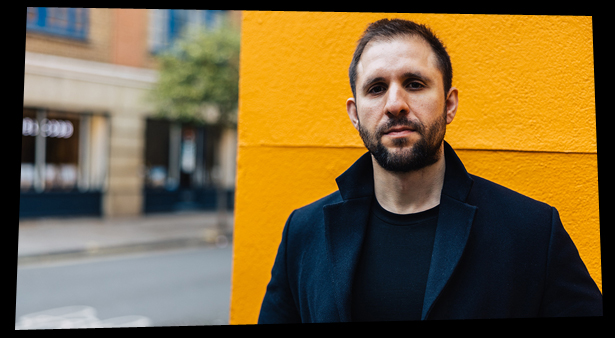