Théo Mahy – also known by his full name, Théo Mahy-Ma-Somga – has produced and directed a plethora of award-nominated films and TV shows.

The French filmmaker is now based in Los Angeles, and his film projects include ‘An American Life’, ‘All We Have Left’ and ‘The Audience’.

He tells us about first going to Cannes in his teens, how he was inspired by directors from around the world, and a very personal new project set in Cameroon…

Why did you go into filmmaking?

I grew up in France as an only child. When I wasn’t playing outside or reading, I was absorbed by movies. Within seconds, my imagination would be taken to different planets and dimensions. I was fascinated by the craft and the power that a film can have – being able to tell a story that can change the way people think in less than two hours.

How did you start producing and directing films?

In high school, I jumped at the opportunity to take film classes. I was 14 when I made my first short film, called ‘Lost in Reality’. We went to the Lunel Festival, and then the next year to Cannes; my mom was living there so I knew the area already, but seeing it during the festival was a completely different experience. I remember being fascinated by the energy – the excitement was something I’d never felt before. We were only given tickets for some blue-carpet showings, but at Cannes you can get tickets for the red carpet if you wait outside the Marché du Film. Wong Kar-Wai was showing his new film, ‘2046’, and I couldn’t miss that. I waited the entire day to get a ticket. Finally I got one, and watching that movie in that magnificent theatre was so revealing for me. That’s when I knew what I wanted to do. 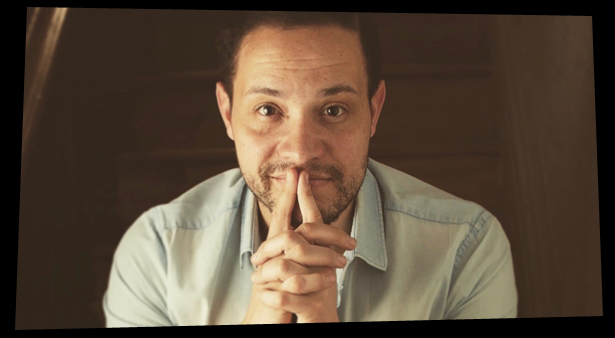 Who are you most inspired by?

Wong Kar-Wai, as I mentioned. Scorsese was a big influence as well – growing up in the south of France near Marseille, gangsters were always a thing. It’s a kind of myth that everyone loves to talk about, so his movies felt right at home. The way he uses the camera to introduce you to a situation or hide something from you is pure art. French directors obviously had a strong impact on me: Renoir and Truffaut to start with, Godard as well. Truffaut’s work was very ambitious but with no pretension at all. Italian neorealism has a special place in my heart, Fellini especially. The mastery of Japanese cinema affected me too, Kurosawa above all. If you’re studying the craft of moviemaking, watch any of his films. Everything is well-thought-out. You can sit in front of ‘Rashomon’ dozens of times and still get a new insight from it.

What have been your favourite projects to date?

I’ve just finished a film called ‘All We Have Left’, starring Dree Hemingway. I’m super-excited about it. It should come out this summer. We shot everything during the lockdown – it was a challenge and a gamble that I’m happy we took. I’m looking forward to being able to show it. ‘An American Life’ is another film that I’m really proud of. We shot in New York; it’s the story of an immigrant trying to figure everything out in the big city. 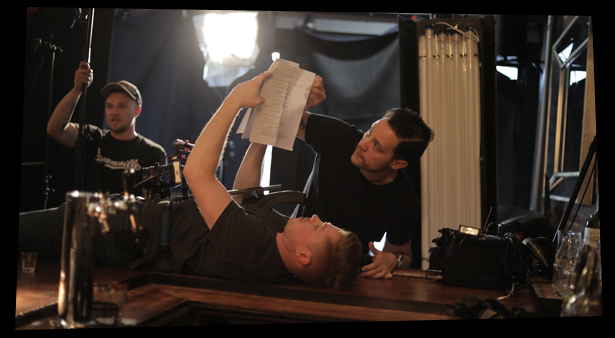 Tell us about your next project…

I just finished writing a script called ‘Ubuntu: An African Story’, which is a very personal story that means a lot to me. It’s a rite of passage story in Africa, inspired by my real life, when my grandfather took me from France to Cameroon to be introduced to the village he grew up in. I had to go through different ceremonies to become a man. It’s a crazy story, honestly, that I’ve been waiting to tell for a long time. It tackles very important themes like family, race, happiness, sacrifice and love, and feels very current wherever you are in the world right now.