Passionate About Film: A Conversation With Executive Producer Jason Owolabi | The Fan Carpet

Passionate About Film: A Conversation With Executive Producer Jason Owolabi

Jason Owolabi is an executive producer who moved into film from the business world. He has co-executive produced several films including the British drama ‘Tomorrow‘, directed by Martha Pinson and co-executive produced by Martin Scorsese. Jason has his own production company, Black Sky Films, and is passionate about both big-budget films and ground-roots projects that uncover new talent.

Jason, how did you start working in the film industry?

I’ve always been a lover of TV and film! Some of my earliest memories from childhood are watching cartoons and ‘Sesame Street’. Growing up, I always felt most at ease watching movies, which were an escape from reality. After finishing business school and getting my business degree, master’s degree and MBA, I found myself at a crossroads where I could either go into the world of business and banking or follow my heart and try something that I had absolutely no experience in, beyond watching. I got a foot into the film industry by financing projects as an executive producer, which allowed me to learn from established filmmakers while I developed my own projects in-house via my production company Black Sky Films. 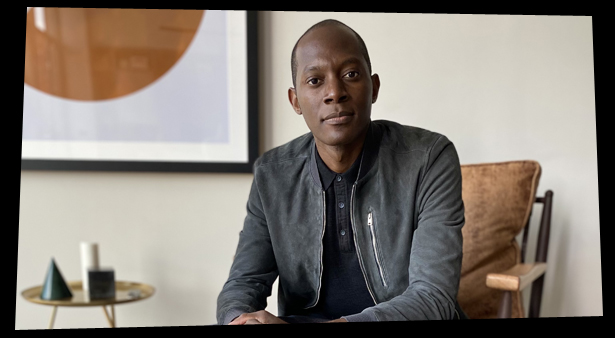 Why did you choose producing as a career path?

I see myself as a creative who has been able to make the best use of my finance background to create an edge that sets me apart from other filmmakers. I see the business through both lenses and have been able to merge both worlds. Producing allows me to be involved in every aspect of making a picture right from the development stage, which I thoroughly enjoy, all the way through to production and release. 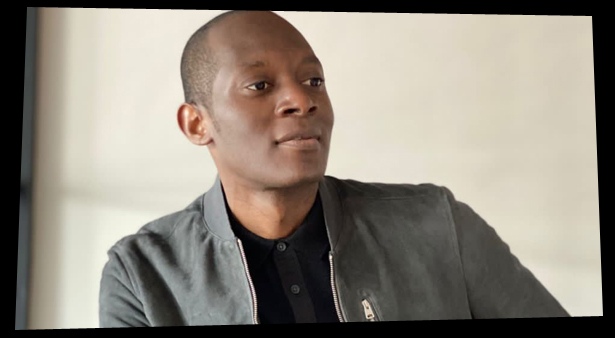 Who inspired you to be a producer?

I’ve been inspired by many great producers throughout the years, almost too many to name, but a few are Jerry Bruckheimer, Steven Spielberg and, more recently, Adam Fogelson, who is doing a fantastic job at STX Entertainment. They all approach filmmaking in their own unique way and think outside the box when it comes to creating new concepts and ideas for the big screen. The individuality and fearlessness they embody is a breath of fresh air in such a competitive industry.

What have been your best projects to date?

My best projects are yet to come, but I’m proud of everything I’ve been involved in to date, most recently ‘Tomorrow’, which shed a light on some very important social issues faced by the brave men and women of the armed forces, as well as people battling HIV. ‘Tomorrow’ was co-executive produced by the legendary Martin Scorsese, who I had the privilege of co-executive producing this movie alongside. 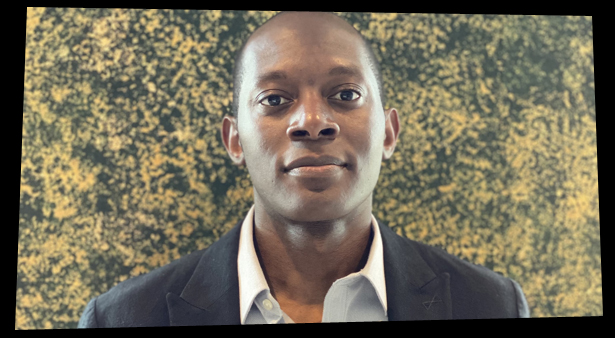 Can you tell us more about your next projects?

Where do I begin? I’ve recently started developing a lot of TV, including a really cool mini-series based on the female warriors of Dahomey. On the feature side of things, I have several projects in various stages of production, some of which I’ve developed with my collaborator and friend Kurt Johnstad, a truly remarkable writer and producer. He’s responsible for such blockbusters as the ‘300’ franchise and most recently ‘Atomic Blonde’, starring Charlize Theron.

Filming next is ‘No Place To Rest’, an action/thriller/horror directed by the extremely talented Ryuhei Kitamura, which I co-wrote, developed and am producing. We plan to shoot in New Mexico this summer. Following this will be a supernatural thriller, ‘Girl In The Tower’, directed by Robin Hays, which shoots in Vancouver, Canada in 2022. I am also currently in the process of securing financing for a big-budget WWII picture based on true events, which will shoot in the UK. As I am very proud of my Nigerian roots, I have also embarked on my first Nollywood picture, which I’m currently financing and producing – it will star African superstar Gbenga Titiloye, among other household names and rising African talent. One should never forget where they came from.