From CARMEN SANDIEGO + EMILY IN PARIS + HAUNTING OF BLY MANOR: 10 Future Netflix Shows You Didn’t Know It Was Making | The Fan Carpet

From CARMEN SANDIEGO + EMILY IN PARIS + HAUNTING OF BLY MANOR: 10 Future Netflix Shows You Didn’t Know It Was Making

With the number of new shows available on Netflix, it can be hard to keep up and decide what to watch next. We’ve gone ahead and done some of the work for you.

Kevin Cochran has been reviewing small screen content for over ten years. You can trust him when he says there’s never been a better time to stay home and entertained.

He’s also included some of his older favorites. Money Heist, a movie where criminals roll the dice and risk it all in hopes for getting away with some serious cash, is one of those that you should put time aside for. For an easier and safer way to make money, they should’ve tried visiting an online casino. If you’re interested, try Canadian online casino real money. 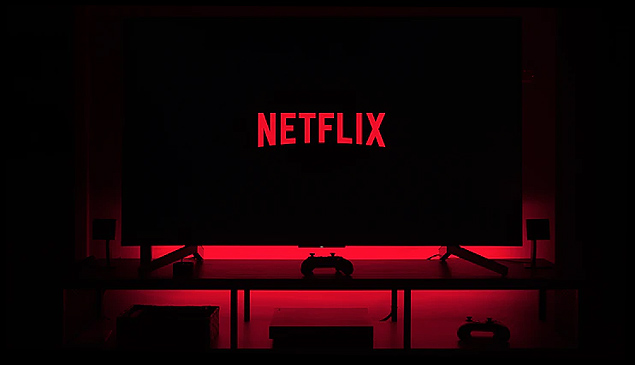 The number of new Netflix series 2020 has delivered is astounding. The global pandemic has delayed some of what we’ve been waiting for. Despite that, there’s been no shortage of binge-worthy series. Here’s a taste of what you can expect in the coming months.

Your favorite modern-day Robin Hood is back for season three. Trained by V.I.L.E. to be a thief, Carmen now steals already stolen goods. Join her on her globetrotting adventures on October 1st.

Emily is a young American from the Midwest. A new job sees her move her life to Paris. It should be a dream come true, but this dream comes with a lot of adjustments. Don’t miss what may well be the next big hit for Netflix—coming on October 2nd.

With the approach of winter comes the long nights perfect for watching horror. The Haunting of Bly Manor drops on October 9th and promises to terrify you as much as The Haunting of Hill House. Based on The Turn of the Screw by Henry James, it features many of the same cast.

What else to watch for

This coming-of-age documentary series focuses on a deaf community at Gallaudet University.

Lists are fantastic, and here’s our Top 10 Netflix Series that you don’t want to miss out on:

This list of underrated Netflix shows will ensure you don’t miss any hidden gems: 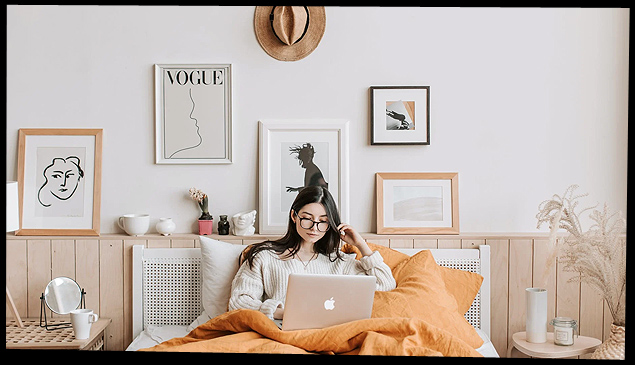 Netflix movies are a perfect way to end a day or relax over a weekend.

This series re-imagines the world of Sherlock Holmes. Enola, Sherlock’s teen sister, goes in search of her missing mother. In the process, she becomes a detective herself and uncovers a dangerous conspiracy.

Desperate to find success, Radha reinvents herself from playwright to rapper. She becomes RadhaMUSPrime and moves between the world of hip hop and theatre.

This drama is set around the 1968 Democratic National Convention riots in Chicago. It covers the story of seven people charged for their involvement in those riots.

This is a new adaptation of the novel by Daphne du Maurier. A young wife finds herself living at her husband’s estate under the long shadow cast by his deceased wife.

A classic Chinese tale inspires this movie. A young girl, Fei Fei, builds a rocket to go to the moon. Together with her bunny, they find Chang’e, the Moon Goddess. Over the Moon is a classic waiting to happen.

It’s reassuring that Netflix has continued bringing its viewers superb content. Whether you are looking for docu-dramas or something light, they have you covered. All you need is popcorn.