Writing A Script Is An Exciting Task - From Learning The Basics To Developing Character To Editing It: 8 Tips on Writing Film Scripts | The Fan Carpet

Writing A Script Is An Exciting Task – From Learning The Basics To Developing Character To Editing It: 8 Tips on Writing Film Scripts

Writing a script is an exciting task. One can develop their own original story, tell something that happened in reality, or adapt a book to a big screen. But if you are just beginning to work in this field, it might feel a bit complicated.

After all, being a good writer doesn’t mean that you can simply tackle any type of text. Some can professionally write an essay, others are great with blog posts, some are perfect at comedy writing. And screenwriting is a form of art with a set of rules. But do not get discouraged. With some effort and the tips below, you can nail your script for a film. 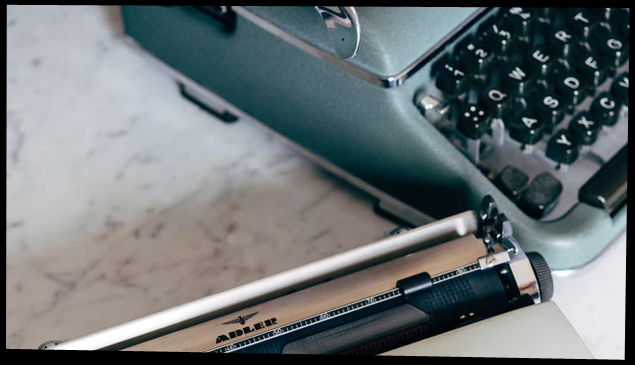 The first thing to do is, of course, to learn all the fundamentals of writing a script. It includes both creating a compelling story with vivid and likable characters and specific formatting and writing style.

How do you do that? Start with reading as many screenplays and scripts as you can digest. There are a lot of them online, find the ones from your favorite creators. Another great idea is to read scripts from the same genre you want to write in.

The second stage is to watch well-known and appraised movies. Yes, it is a fun part of work where you get to enjoy excellent films. Take notes, analyze scenes, and think about the dialogue. Decide why you like them and what makes them so powerful.

For now, you’ll be good with following exact directions, namely:

90 pages equal 1.5 hours of film and 120 pages - about 2 hours. There are also lots of rules about margins and spacing. But you can use one of the special software tools that do all the boring formatting for you, for example:

Some of them have free versions, but generally, all of them are pretty affordable.

In the filming industry, it is called treatment. This is an expanded summary of the future film plot. It includes the title, main characters, and synopsis. You can also include the most essential parts of the story there and showcase the general atmosphere of the text.

For a writer, it is an essential step to understanding what it is going to be about, what is the main subject of the film.

Now it is time to work on the plot. You need to have a clear idea of what it is all going to be about and what the focal points are. If you are working on an adaptation of someone else’s story, you can skip this step. But if you are creating an original script, it is going to take some time.

The most essential part is to do research. When writing about police work, one needs to have a clear idea of it. The same goes for any type of context. Research deeply what you are going to deal with, whether it is military operations, the fashion industry, or farming. There is nothing worse than a script that doesn’t make any sense.

When the plot is ready, it is time to divide it into beats or scenes. One needs to think of how and in what sequence the story is going to be visually presented. Do you start with the beginning? Or maybe it all begins with the end and uses flashbacks?

Identify the essential scenes that move the plot, create a small draft for each of them, and work on every piece. 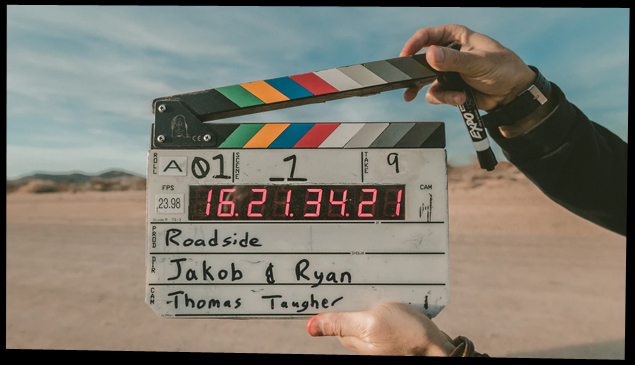 Characters are the basis of almost any plot. They need to be believable, multi-layered, and appealing to the audience.

Believable doesn’t mean that they need to be an average Joe; it can be a green space warrior. But it is important to create external and internal motivation for the character. What drives them? Why do they do what they do? What kind of people are they?

Remember that no person is one-sided. Do not make bad guys the worst ones in the world. They can be bad but care about animals, or be polite. Or there can be a back-story that explains why they act this way.

And only after all of that, one gets to work on the dialogue. And it is not an easy part. It can be extremely difficult to make it interesting and compelling. Here are rules that will help you:

As soon as you are done with the draft, read it out loud. Give it to someone to read, for example, your friends. Get honest feedback. And edit it relentlessly until it is perfect.

Creating a film script can be a long process, but it is an enjoyable one. Always remember about the plot and the subject of the story, as well as the characters. Make it consistent and stay away from boring stuff.