Acorn TV is delighted to announce Agatha Raisin Series 3 has been added to the fantastic line-up of new to streaming shows on the service this June, the first episodes air from June 12th. It follows the full series of Agatha Raisin Series 2 which is available in full from today. The fantastic line-up also includes the streaming exclusive of the contemporary, star-studded BBC One drama Ordeal By Innocence, Sarah Phelps’ star-studded Agatha Christie adaptation and the Acorn Original series UK premiere of Dead Still, a morbidly comic period drama starring Michael Smiley.

Agatha Raisin and the Haunted House 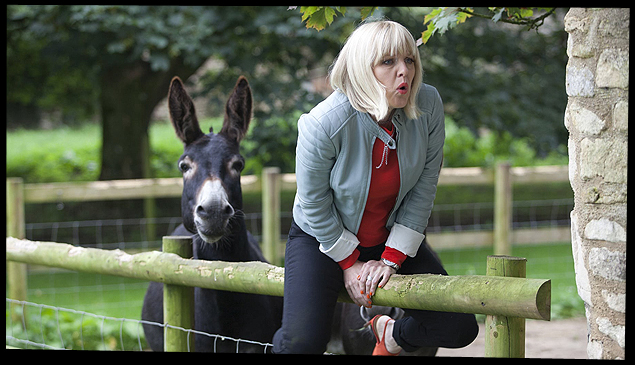 The first mystery from the brand new series Agatha Raisin Series 3 will be available to stream from 12th June, with three new mysteries to follow on consecutive Fridays. The third season sees the PR guru turned sleuth drumming up business for her new detective agency by investigating a legendary haunted house, enrolling in dance lessons after disaster strikes a young woman’s engagement party, and there’s a murder a bit too close for comfort… could James be involved?