DAVID ATTENBOROUGH: A LIFE ON OUR PLANET

It has been announced today that Sir David Attenborough’s upcoming feature documentary, David Attenborough: A Life On Our Planet, will premiere in cinemas across the globe on Monday 28th September 2020. The film, which serves as Attenborough’s witness statement for the natural world, will screen in select cinemas across the UK, the Netherlands, Iceland, Ireland, Norway, Sweden, Denmark, Finland, Australia and New Zealand, before being released widely to theatres in those territories. 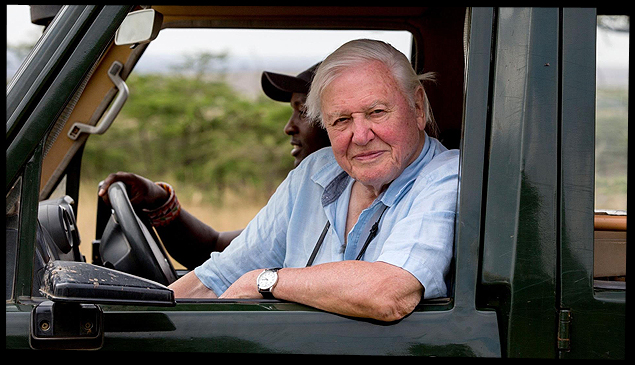 Audiences watching Attenborough’s story on the big screen will have the unique chance to watch an exclusive conversation between Sir David Attenborough and Sir Michael Palin. This will be available in cinemas only. The legendary broadcasters share a passion for exploring our vast planet and a desire to protect it for future generations.

In his 94 years, Attenborough has visited every continent on the globe, documenting the living world in all its variety and wonder. Now, for the first time he reflects upon both the defining moments of his lifetime as a naturalist and the devastating changes he has seen.

Honest, revealing and urgent, David Attenborough: A Life On Our Planet is a powerful first-hand account of humanity’s impact on nature and a message of hope for future generations.

The film has been created by award-winning natural history filmmakers Silverback Films and global environmental organisation WWF. The film will launch on Netflix globally this autumn.

Keith Scholey, co-founder of Silverback Films and director of the film, comments: “Recently, all of us have experienced the impacts of COVID-19 – a devastating consequence of our broken relationship with the natural world. As we rebuild from the pandemic, Sir David’s reflections and messages of hope feel particularly timely and relevant. He not only addresses why we must urgently mend our relationship with nature, but also offers solutions to ensuring a safe and sustainable future for our planet and its people. We look forward to bringing Sir David’s story to screens across the globe this autumn.” 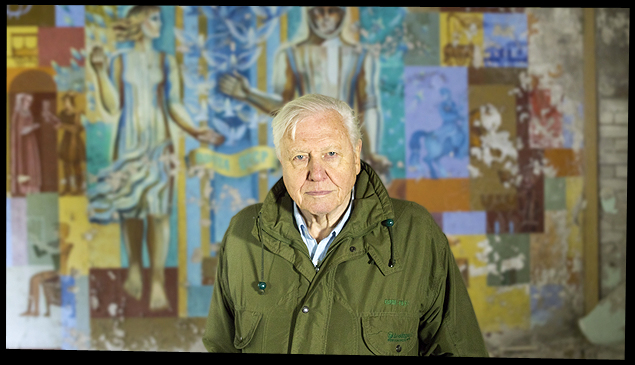 LISTINGS INFO
David Attenborough: A Life On Our Planet will have its World Premiere on Monday 28th September. It will be available widely in cinemas from then across the UK, as well as the Netherlands, Iceland, Ireland, Norway, Sweden, Denmark, Finland, Australia and New Zealand. The film will launch on Netflix globally this autumn.

For more information and to find your local cinema, visit Attenborough Film

About WWF
WWF (World Wide Fund for Nature) is one of the world’s largest independent conservation organisations, active in nearly 100 countries. Our supporters – more than five million of them – are helping us to restore nature and to tackle the main causes of nature’s decline, particularly the food system and climate change. We’re fighting to ensure a world with thriving habitats and species, and to change hearts and minds so it becomes unacceptable to overuse our planet’s resources.

About Silverback Films
Silverback Films specialises in the production of high-quality wildlife films and landmark series for both television and cinema. Formed in 2012 by Alastair Fothergill and Keith Scholey, Silverback Films brings together a world class team of wildlife film makers to create the highest quality natural history films that bring about positive changes to the conservation of the natural world. Its productions include cinema films for Disneynature African Cats, Chimpanzee, Bears, Monkey Kingdom, Dolphin Reef and Elephant and television series North America (Discovery) The Hunt (BBC) and Our Planet (Netflix).

Since launching in 2013 Altitude Film Distribution have proudly supported talented filmmakers and given their films the dynamic and bold releases they deserve in the UK and Ireland. To date Altitude have championed over 100 films, ranging from the Academy and BAFTA Award winning Moonlight, 20 Feet From Stardom, Amy, I Am Not Your Negro and through to critically acclaimed The Florida Project, Lady Macbeth, Beast, The Rider, Whitney, Diego Maradona and more.