Written by THE GREASY STRANGLER co-writer Toby Harvard (based on an idea by Timpson), Elijah Wood puts in a career best performance as thirty-something Norval, who receives an out-of-the-blue invitation to visit his perpetually uncaring dad, As his father’s growing animosity towards him reaches a dark fever pitch. this hilarious, inventively gross, core-shocking adventure moves smartly towards its uncompromising and unexpected finale. 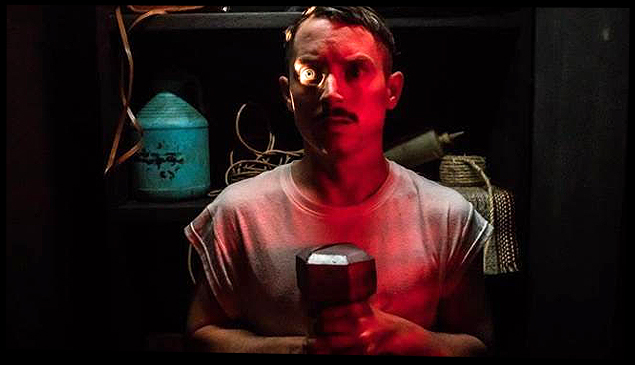 The festival reaches its bloody conclusion with the world premiere of Abner Pastoll’s A GOOD WOMAN IS HARD TO FIND, a superbly crafted Belfast-based crime story. It showcases a tour-de-force performance by Sarah Bolger, who plays a recently widowed mother of two desperate to know who murdered her husband in front of their young son, rendering him mute. Coerced into helping low-life drug-dealer Tito (Andrew Simpson from ROAD GAMES) stash narcotics stolen from the local Mr. Big, she’s forced into taking drastic action to protect her children while learning the awful truth about her spouse. 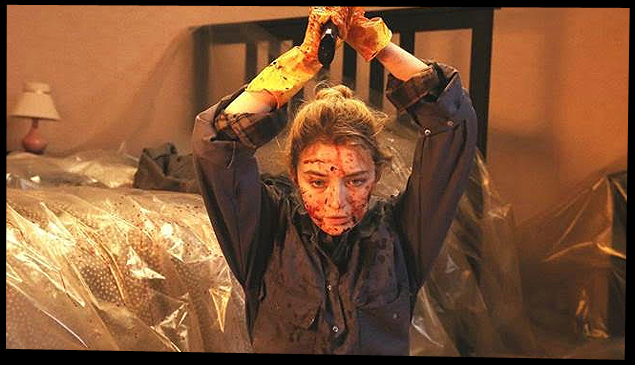 Co-director Alan Jones commented “FrightFest's 20th year celebration year is all about honouring our past while looking towards an exciting future for the genre. Our opening attraction marks the debut feature of someone we have grown up with; producer Ant Timpson, who has consistently provided top notch fantasy fare throughout our formative two decades. Our world premiere closer is Abner Pastoll's dark and dazzling thriller ‘A Good Woman Is Hard To Find’. Pastoll impressed with his previous FrightFest entry ‘Road Games/ and is now set to expand his mainstream appeal big time. Past friends, present family and future frights - that's FrightFest 2019.”

Arrow Video FrightFest, the UK’s biggest genre film festival, runs from Thursday 22 August to Monday 26 August at the Empire Cinema, Leicester Square and the Prince Charles Cinema. The full line up will be announced on Thurs July 4. Festival & day passes go on sale from Sat July 6. Tickets for Individual films are on sale from Sat July 20.