Full of hope for the future, this documentary is a touching perspective on Jane’s activism and experience, as well as a testament to the resonance and lasting impact of her work on young people across the globe who will continue the fight for conservation.

Boutique co-producer and distributor About Premium Content (APC) has picked up the global rights to Jane New Generation – a 52’ film which is an inspiring look at the life and legacy of the world-renowned primatologist, paleontologist, ethnologist and female pioneer Dr. Jane Goodall.

Sixty years after Jane Goodall first arrived in Tanzania, she continues to deliver inspirational words and actions at a time of unprecedented change in the world. In a recent CNN interview in response to the global Coronavirus crisis and the way in which it has forced a drop in pollution through the decrease in fossil-fuelled travel, she said: “I’m hoping there is a ground swell of people that will grow, because we now know what the world could be like and should be like. If we care about the future generations, and of course I care passionately about the environment, then this is an opportunity to change, which please let us take advantage of. Let’s grow this feeling of so many people wanting change.” 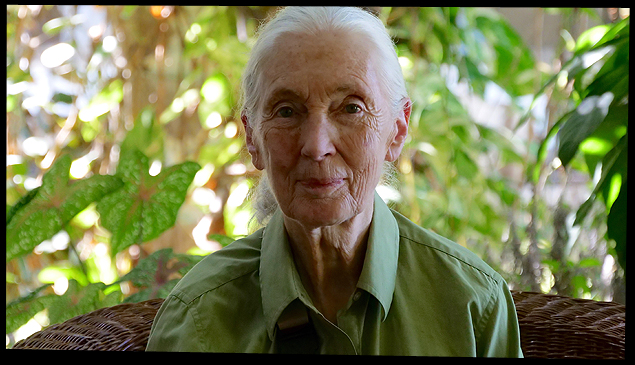 In this intimate portrait, which celebrates her 60-year career, Jane’s message continues to be  clear: the new generations are our best hope for a brighter tomorrow. A shining example of this is her grandson Merlin, a passionate activist himself whom the film follows in parallel through Tanzania, where it all started for Jane when she decided to leave her British life behind to go live in the forest with chimpanzees.

Full of hope for the future, this documentary is a touching perspective on Jane’s activism and experience, as well as a testament to the resonance and lasting impact of her work on young people across the globe who will continue the fight for conservation.

Laurent Boissel and Emmanuelle Guilbart, Joint-CEOs and Co-Founders at APC, say “Jane New Generation is a heart-felt and personal conversation with Jane Goodall reflecting on both her own work and the challenges of the future as she travels the world to promote environmental and social projects. Uniquely highlighting Merlin and Jane’s relationship as a framework for how she has motivated and inspired so many young people to care about and advocate for the environment and the people who protect it, this intimate film presents Jane’s lasting legacy as she sets up groups of young activists to pick up the mantel of her work.” 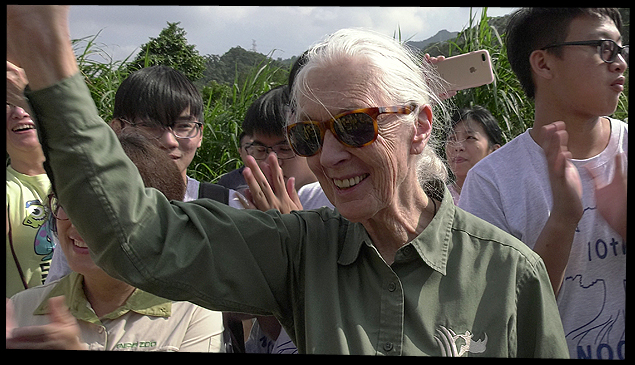 About APC
APC is headed by experienced principals Emmanuelle Guilbart and Laurent Boissel and is a leading independent production and distribution company that partners with global content creators to develop and finance projects from inception to international distribution. APC has built a curated slate of English-language and local-language fiction from a range of global producers all over the world including hit drama Keeping Faith (BBC/S4C), Gigantes (Telefonica Studios), Alex (Viaplay), stylish series A Very Secret Service (Arte), Valkyrien, Young and Promising (NRK) and crime thriller The Forest (France Televisions). APC also has a quality slate of top-tier factual programmes and has a children’s division APC Kids which houses its own production company Zephyr Animation.