CTC and Partner APC Kids Conjures Up First Deals For New Animated Series LITTLE TIARAS As It Heads to Israel, Poland and Latvia | The Fan Carpet

CTC and Partner APC Kids Conjures Up First Deals For New Animated Series LITTLE TIARAS As It Heads to Israel, Poland and Latvia

APC Kids, the children’s entertainment division of leading co-production and distribution company APC Studios, has inked its first sales for CTC Media’s new 3D animated series Little Tiaras (52 x 7’). The exclusive free-to-air rights for season one and two have been picked up by Noga for The Children Channel in Israel, TVP for TVP ABC in Poland and All Media for Kanals 2 in Latvia.

The series is aimed at girls aged 4-7 and follows the hugely successful collaboration between CTC and APC Kids on global hit series KID-E-CATS. APC holds global rights outside of Russia, CIS and mainland China to the show, which is produced by Melnitsa Animation Studio and owned by CTC Media and CTB Film Company. 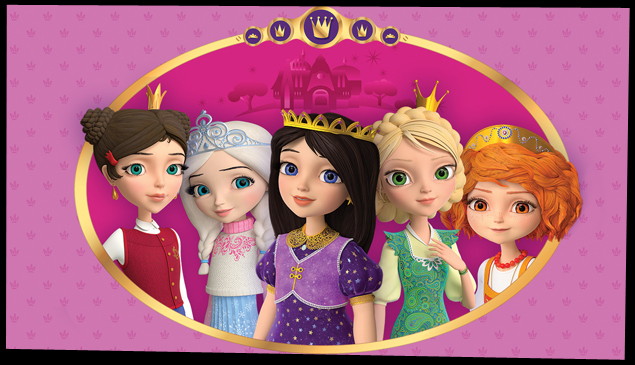 Lionel Marty, Managing Director of APC Kids says “Following our strong launch at MIPCOM this year, we’re excited to have inked our first wave of international deals for Little Tiaras. The show’s focus on friendship, teamwork and empowerment gives it strong universal appeal and we look forward to continuing this adventure with CTC as we introduce girls around the world to this magical new series.”

Ksenia Gordienko, Director of Animation Department, СTC Media adds “We are delighted that only a couples of months after we first presented Little Tiaras at MIPCOM, there is already so much international sales interest in the series. Little Tiaras is our second animated project after KID-E-CATS and is proving to be a rapidly developing brand, with a team of excellent professionals and creatives behind it. We believe this is just the beginning of a great success story.” 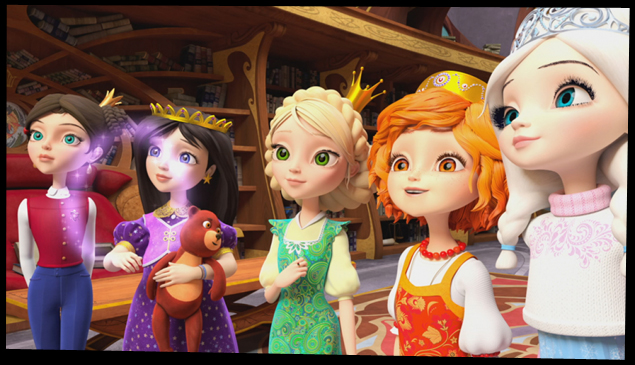 Little Tiaras stars five Princesses – Rooney, The Rusty Haired Princess; Lisa, The Frog Princess; Daria, The Never-A-Laugh Princess; Helen, The Fair Princess and Dorma, the Sleeping Princess. They arrive from faraway lands to study wizardry on a mysterious island of Wondermont. Adventures, secrets and dangers await them on their way to learning the wisdom of magic taught by a great wizard known only as The Immortal. Welcome to Wondermont School of Magic!

The first season of 26 episodes is available after premiering in Russia in Fall 2018 (CTC and Carousel). The second season started airing in Russia from Fall 2019 and will be completed in 2020. APC brought on board UK story editors David Moore (Paddington, Thomas and Friends, Claude, Teletubbies) and Emma Hogan (Ollie, BoyGirlDogCatMouseCheese, Peek Zoo) to work on the new episodes.

About APC Kids
APC Kids is the children’s entertainment arm of leading co-production and distribution company APC Studios. Headed by Lionel Marty, the kids’ specialist has a growing portfolio of high-profile children’s and family properties including animated series KID-E-CATS, Ricky The Dinosaur, Roger, The Memories of Nanette and Zoli & Pokey. APC Kids also houses its own production company Zephyr Animation.