APC Kids, the children’s entertainment division of leading co-production and distribution company APC Studios, has secured a deal with RTVE in Spain which will see seasons one and two of CTC Media’s hit preschool animation hit KID-E-CATS debut on its children’s TV Clan from Monday 25th May.

Lionel Marty, Managing Director of APC Kids, says “We are excited KID-E-CATS will soon be airing in Spain on RTVE’s Clan, one of the leading children’s channels in the region. The show is enjoying outstanding success globally and we’re looking forward to strengthening the presence of KID-E-CATS in Spain, bringing the loveable and playful adventures of Cookie, Pudding and Candy to new audiences in the market.” 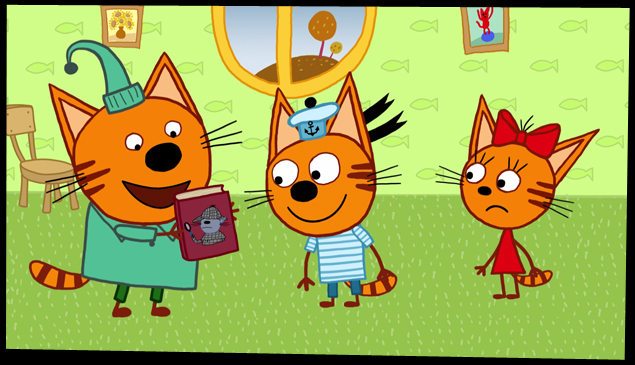 KID-E-CATS, owned and managed by CTC Media and produced by Studio Metrafilms, is one of the leading pre-school series in Russia. The third season is completed and series one and two are currently available on Nick Jr internationally in over 170 territories following a deal signed between APC Kids and Nickelodeon International in 2017.

The series tells the story of three kittens: Cookie, Pudding and their kid sister Candy who are forever ready to jump into action with endless enthusiasm and energy. Their imagination also knows no bounds, and these kitties are capable of the most absurdly funny problem-solving suggestions. Through life’s little lessons, they learn to look before they leap - well sometimes! 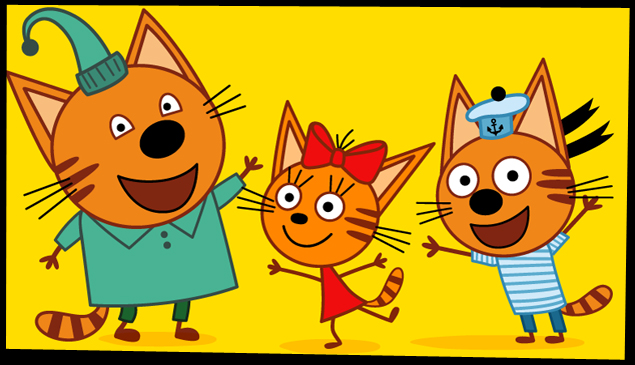