Today, award-winning pop sensation Ashley O unveils a new music video for her single “On a Roll,” in which Ashley O empowers her fans to believe in themselves and to work hard to achieve their goals.

Reflecting on the new song, Ashley O says, “It’s really important for people to feel like they’re in control of their own destiny, and that means having the confidence to be who you want to be.” Ashley O’s manager Catherine Ortiz says the song is inspired by Ashley’s own experiences and her perseverance through her career. Ortiz states, “The lyrics to “On a Roll” are so true. Ashley has worked very hard, and now she’s going to get what she deserves.” 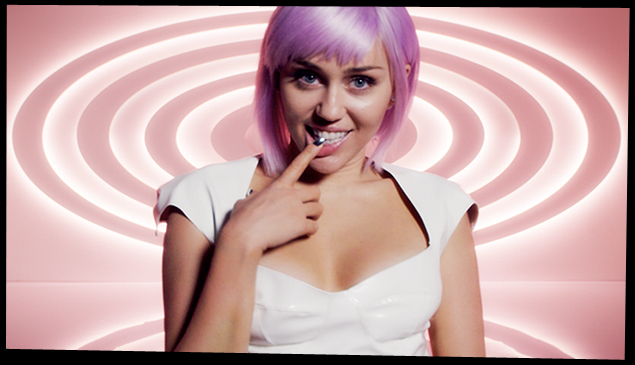 Ashley O’s writing process sets her apart from other artists and performers in the industry. Ashley O says a lot of her music comes to her in her dreams. She states, “They’re kind of there in my mind while I’m sleeping, so when I wake up I have to really quickly write it down because I don’t want it to just disappear.”

Ashley O began her career at a young age singing and performing. Upon the untimely death of her parents, her aunt, Catherine Ortiz, became her primary caretaker. As Ashley O continued her career, Ortiz would later become a source of confidence for her star niece, and eventually signed on as her manager. The video debut comes hot off the heels of another buzzworthy Ashley O project: Ashley Too, the all-new, intelligent companion doll based on Ashley O's actual personality.