It was today announced that filming on the sixth, and last, series of BBC One’s critically acclaimed PEAKY BLINDERS has begun.

One of the BBC’s most successful dramas, Peaky Blinders has become a huge international phenomenon, thrilling millions of viewers worldwide with the story of Tommy Shelby and his notorious family’s rise to prominence and power, against the backdrop of working class, post-First World War Birmingham.

Creator and writer Steven Knight said: “Peaky is back and with a bang.  After the enforced production delay due to the Covid pandemic, we find the family in extreme jeopardy and the stakes have never been higher.  We believe this will be the best series of all and are sure that our amazing fans will love it.  While the TV series will be coming to an end, the story will continue in another form.”

Executive producer Caryn Mandabach said “Along with our wonderful, supportive, partners at BBC and Netflix, we have been working diligently to ensure we can get Peaky safely back into production; the safety of our cast and crew is always our priority. Thank you to all the Peaky fans who have been so unwaveringly supportive and patient. Steve’s scripts are incredible and mark the end of an epic story that has entranced audiences since it first started in 2013, but the world of Peaky Blinders will most definitely live on.”

Tommy Bulfin, Executive Producer for the BBC, said “We are very excited that filming for Peaky Blinders has begun and so grateful to everyone for all their hard work to make it happen. Steve’s scripts for series six are truly remarkable and provide a fitting send-off which we are sure will delight fans.” 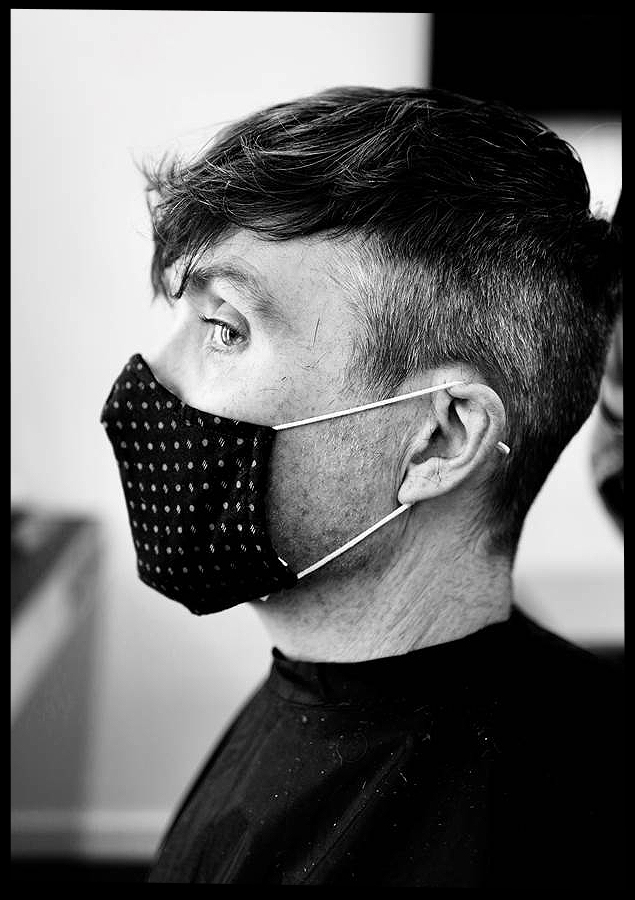 The Peaky Blinders production team have developed comprehensive production protocols to ensure that the series will be produced in a safe and responsible manner, and in accordance with government guidelines, during this time of global pandemic.

Peaky Blinders first aired on BBC Two eight years ago, quickly becoming one of the channel’s most popular dramas broadcast to huge critical acclaim and ratings quickly growing from over two million for the first series to more than four million for series four. It made the transition to BBC One for the fifth series in 2019, again garnering rave reviews, and achieving audiences of over seven million. It has been broadcast elsewhere across the world on Netflix. Throughout its run, the drama has won many awards including NTAs as voted for by the public, BAFTA Craft Awards and a BAFTA for best drama series in 2018.

About Caryn Mandabach Productions
Caryn Mandabach Productions is an independent television production company which produces and owns the BAFTA winning drama Peaky Blinders, on BBC and Netflix.  In addition to the critically acclaimed series, the company’s oversight includes all brand-related development and licensing of the eponymous Peaky Blinders brand.  Founded by Emmy-winning US producer, Caryn Mandabach, whose prolific career includes the creation of iconic titles such as Roseanne, Third Rock from the Sun, That 70s Show and Nurse Jackie, the company continues to distinguish itself through development and production of ground-breaking, culturally relevant content that is consistently part of pop culture vernacular