CANNES FILM FESTIVAL + LEICESTER SQUARE + LOS ANGELES: Best Places To Live To Be Close To The Biggest Events In Cinema | The Fan Carpet

CANNES FILM FESTIVAL + LEICESTER SQUARE + LOS ANGELES: Best Places To Live To Be Close To The Biggest Events In Cinema

The greatest movie experience that many of us get is in a clean cinema with fully operational speakers, and without any post-trailer popcorn munchers. However, the biggest moments in the industry come in the forms of artsy film festivals, celebrity-stuffed premieres, and excessive awards evenings.

While not everyone’s invited past the red carpet, living nearby can make being a part of the lavish proceedings easy. You could be just a few minutes away from joining the crowd, or be able to stroll out and enjoy the festivities of a culturally enriching event. So, if you’re looking to move to movie central, these are the places that you should consider. 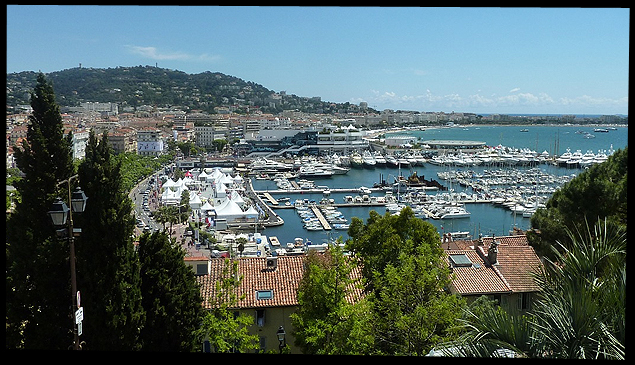 For over 70 years, the Cannes Film Festival has represented the pinnacle of artistic filmmaking, being a core part of the ‘Big Five.’ The festival operators uphold the event in the scenic French Riviera as an invitation-only festival, further building it as a prestigious affair every year. Every year, all eyes turn to the winner of the Palme d’Or, with the most recent victors being Parasite, Shoplifters, and The Square.

The whole Cannes area is simply stunning, worthy of anyone’s residence regardless of the presence of the film festival. As shown by the See Cannes list of destinations, there are several great towns and villages in the surrounding Alpes-Maritimes area. If you’d prefer something a bit more urban, though, Nice is a mere 25 km away, hosts an epic carnival every year, and is well-known for its artistic culture.

After the colossal premieres across the United States, the next stop for any significant Hollywood blockbuster tends to be London, England. While there have been a few different venues used across the UK for big movie premieres, one stands out as the most iconic: the one that people assume will be hosting when the latest films arrive on British shores: Leicester Square. Just last year, The Gentlemen, The Irishman, and Le Mans ’66, among many others, premiered in the legendary Leicester Square.

Found in Westminster, Central London, Leicester Square is easily accessed from just about anywhere in London, and the greater London area, and buying a property in the capital couldn’t be easier. In the UK, getting a mortgage has been streamlined with the free Trussle online mortgage broker tool, for example, which enables you to compare and claim the best rates. As all parts of London are so well-connected by the underground, if you move to a place near a tube station, you’ll be able to get to Leicester Square with ease.

Being around the most prominent awards evening in the world

Whenever people discuss awards that films have won, they tend to be on about the Oscars. Each awards season, the Academy Awards results are hotly debated, with millions of people even tuning in to watch the ceremony. Ever since A Beautiful Mind won Best Picture in 2002, the industry-stopping ceremony has been held at 6801 Hollywood Boulevard, Los Angeles, California; otherwise known as the Dolby Theatre.

The epic venue has been the home of the Oscars for 18 years now, but ironically enough, its layout isn’t suited to hosting movie premieres, according to CNET. Being situated in the City of Angels, however, you won’t be hard-pressed to find a different venue to catch on to a premiere event should you make a move. Like London, Los Angeles is a vast city, but to be fully immersed in everything cinema, seek a property near the Hollywood district.

If you’re a huge movie fan and looking to move closer to the most significant events in cinema, check out properties in and around Cannes, Westminster, or Los Angeles.