Whilst some of the biggest movies to be produced nowadays cost hundreds of millions of dollars, you may be shocked to know that some of the big budget video games are closing in - and even surpassing that cost.

Not all games cost a small fortune to make, however. Games like Counter-Strike were a mod of the original Half Life Games that first sprung onto our consoles back in 1998. Since then CSGO has transformed into a multi-billion dollar platform. CS:GO generates millions from their regular tournaments which are shown to hundreds of countries around the world. CSGO skins also make Valve a lot of cash and people can obtain new CS:GO items through the Steam marketplace or trading sites to get new skins which they can use in game.

The average big blockbuster film costs around $100 million to make - with DC comics, Star Wars and Marvel films putting that number to shame. Whilst most video games will come way under that number budget wise, some are surprisingly expensive to make. Here’s a list of some of the most expensive games to make - with some that may surprise you! 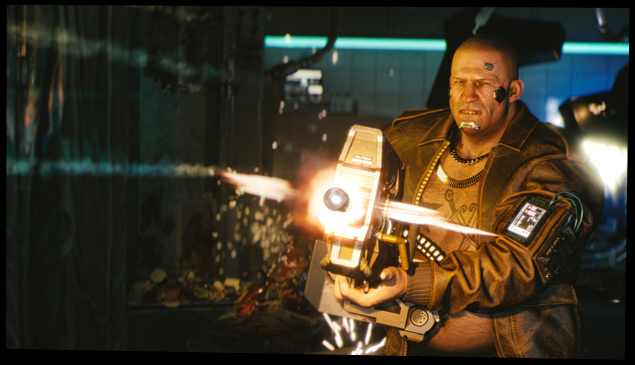 Aiming to set the bar for sci-fi role playing games, Cyberpunk was set to have it all. Customisable characters, branching storylines and even Hollywood legend Keanu Reeves as a main character to boot.

The story doesn’t end well though. The launch in September 2020 proved the game was far from ready - even with the huge budget - and it was quickly shunned by the community due to its numerous bugs and the console version having graphics a mid-2000’s Nokia could compete with. 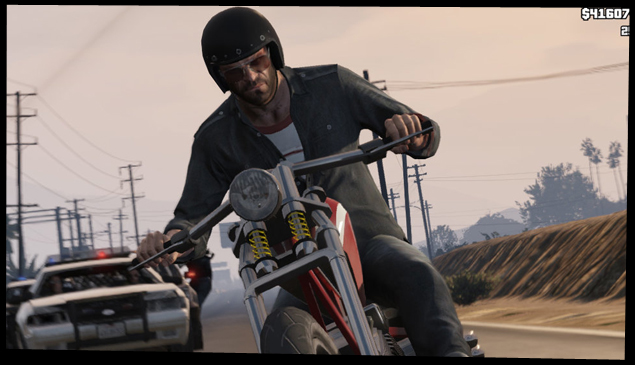 This game was obviously going to make the list. Spanning 4 different generations of consoles and still going strong with the online element after almost 9 years, Grand Theft Auto V - or GTA V - is one of the most expensive games ever produced, with estimates of costs going all the way up to $265 million.

The marketing costs alone are rumoured to be around the $100 million mark. Although unlike Cyberpunk 2077, this is still one of the most popular games around to play online, thanks to the impressive and extensive Grand Theft Auto Online element that is still being updated with new items. 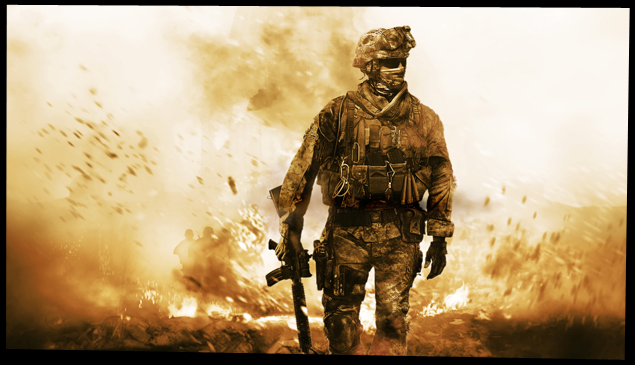 The memories of this game are etched onto every FPS loving teenager's brain. Published by Activision and developed by Infinity Ward, Call of Duty: Modern Warfare 2 built on the success of the first in the series, which was a groundbreaking first person shooter that literally changed the face of shooting games to come.

Reportedly, only around $50 million was actually spent on developing the game. The rest - a huge $200 million - was spent purely on marketing. The game took after its predecessor in popularity and managed to sell 4 million copies and rake in huge profits for Infinity Ward and Activision. 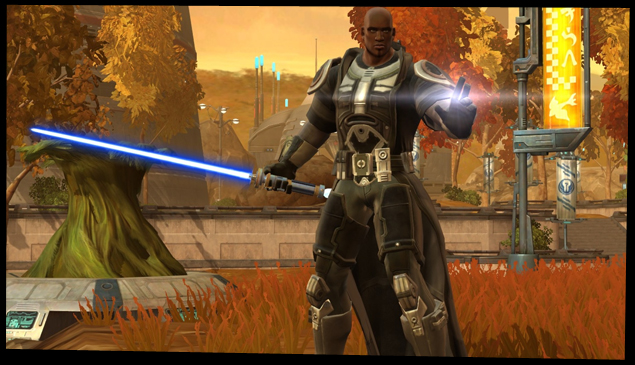 Launching in 2011 as an MMORPG, this game ties into the epic Star Wars universe and expands on the premise of the films. The main plot is about the battle between the Sith Empire and the Galactic Republic. Produced by Bioware, the actual budget for this game has never been disclosed, but sources have judged the game to be closing have cost somewhere to the tune of $200 million, making it one of the most expensive games of all time.

Most of that was spent on marketing, but some of the costs can be put down to the 800 employees that worked tirelessly on the game for 6 long years or the 1,000 different actors that were required to supply all of the lines of dialogue for the 4,000 different voiced characters! 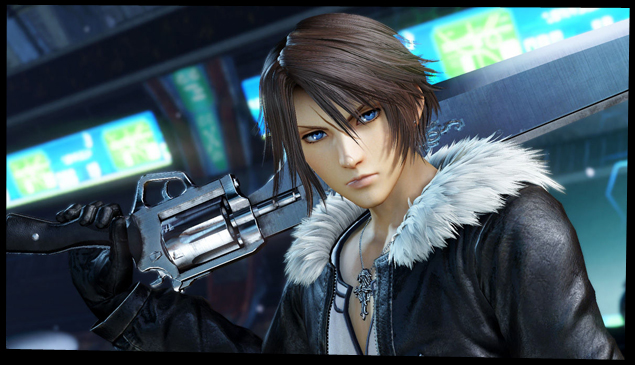 The original Final Fantasy VIII is one of the most loved in the series that spans over 100 different games and spin offs. The hit role playing game was released back in 1997 and players quickly fell in love with the quirky cast of characters - from the huge sword wielding protagonist Cloud Strife to the stuffed toy that’s controlled by a cat wearing a crown AKA Cait Sith.

It’s no big shock that the budget was enormous for the sprawling tale that spanned 3 discs was reportedly $145 million, with $100 million of that solely on the marketing. 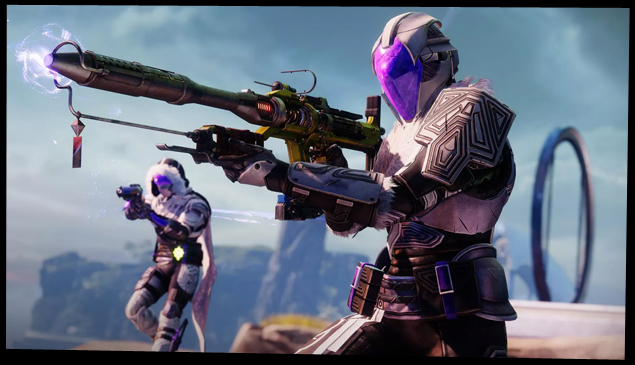 Released in 2014 for the most popular consoles of the time, Destiny allowed players to take up the mantle of a Guardian, a bad ass looking hero who had been tasked with saving the earth from different invading alien enemies. Having such a huge scope, the big budget was almost a given.

Rumours quickly circulated that Bungie, the studio behind the game, had worked up a whopping half a billion dollars - $500 million - for the budget. These rumours were shot down, and the real estimates for the production are around $140 million. As for the marketing, no one knows. But the game was a huge commercial success, raking in over $325 million. 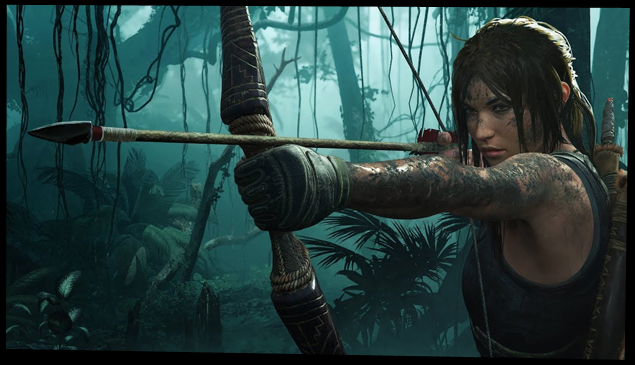 Shadow of the Tomb Raider - $135 million

Tomb Raider has had a great run of success with multiple movies coming out starring A-List celebrities and 19 games in the series. This game, published by Square Enix and developed by Eidos is the second in the series reboot on new consoles and follows on from the 2015 game about Lara Croft's early days as an explorer.

This is one of the only games on the list that didn’t spend most of the budget on the marketing - the estimated costs of $135 million were guessed to have been divided up with up to $100 million on developing and creating the game and only £35 million on marketing. 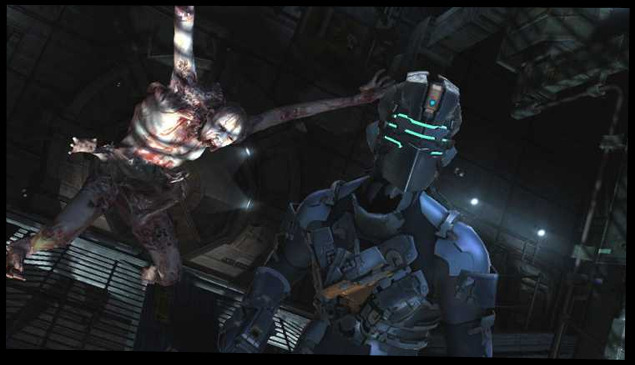 The last game on our list coming in at a hefty $120 million estimate is the space horror game Dead Space 2. Published by video game giants Electronic Arts and developed by Visceral Games, this was the sequel to Dead Space, which was critically acclaimed for its unique space horror theme, creepy looking enemies and tense atmosphere.

The sequel added a few new elements into the mix - such as multiplayer - and brought back Isaac Clarke, the protagonist from the first game. Dead Space 2 didn’t get as much praise as the first and was considered a commercial flop, not selling as many units as was projected - even with its 60 million dollar marketing budget.