Today The Fan Carpet are excited to share the announcement that two new KIDZ BOP kids have joined the British KIDZ BOP group.

Miller and Mandy, both aged 11, will appear in singles, music videos, merchandise and at live events alongside the other KIDZ BOP kids. The talented pair’s incredible vocal and and dancing skills are showcased today in the brand new single and video ‘Just Got Paid' which will be released at 3pm today.

We also have bios and images of the new KIDZ BOP kids laid out below.

Originally released by Sigala, Ella Eyre and Meghan Trainor, the exciting new British KIDZ BOP video for their version of ‘Don’t Call Me Up’ has just gone live across KIDZ BOP’s platforms. This new video features new members Miler and Mandy and has high production values, slick editing and some amazing dance moves by the KIDZ BOP kids.

ABOUT KIDZ BOP
KIDZ BOP is the world’s No.1 music brand for kids. KIDZ BOP connects with kids and families through its best-selling albums, music videos, consumer products and live tours. In the U.S., KIDZ BOP is the #1 music brand for kids, featuring today’s biggest hits “sung by kids for kids.” KIDZ BOP has sold over 20 million albums and generated over 2.7 billion streams since the family-friendly music brand debuted in 2001. The best-selling series has had 24 Top 10 debuts on the Billboard 200 Chart; only three artists in history—The Beatles, The Rolling Stones, and Barbra Streisand—have had more Top 10 albums.

This side of the pond, the British KIDZ BOP kids are one of the biggest U.K. music biggest breakthrough acts of the past 18 months, finding success with its four U.K. album releases to date surpassing over 200,000 sales. All have debuted in the UK Official Album Chart, including two UK Top 10 albums.

They have also amassed over 80 million views and 145,000 subscribers on their YouTube... and counting! 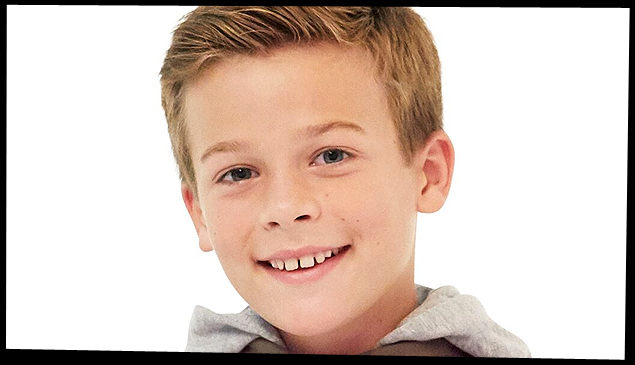 CARTWHEEL, TUMBLE, AND FLIP
Miller loves to do gymnastics! Miller’s mum and dad signed him up at a local gymnastics club after noticing how often he was jumping off furniture in his house as a toddler. Later, Miller would later be awarded a certificate for being the most flexible child at school!

FAMILY FIRST
Miller has a big sister who is a dancer too! He says she has always inspired him to work hard at dance.

#GOALS
Miller is very determined. Once he puts his mind to something he does whatever it takes to achieve his goal. Whether this means learning a new dance routine, or perfecting a tumbling trick, Miller works hard to get the job done! He taught himself how to walk on his hands and he is most proud of his no handed backflip.

GET TO KNOW HIM
Millers other interests include drawing and he loves photography. He also LOVES animals! Miller hopes to one day swim with dolphins and get a dog soon!

IT’S SHOWTIME
Miller was lucky enough to play the role of ‘Eric Shuffinikle’ in Matilda the Musical in the West End. His favourite part was when Miss Trunchbull picked him up by his ankles in the show! 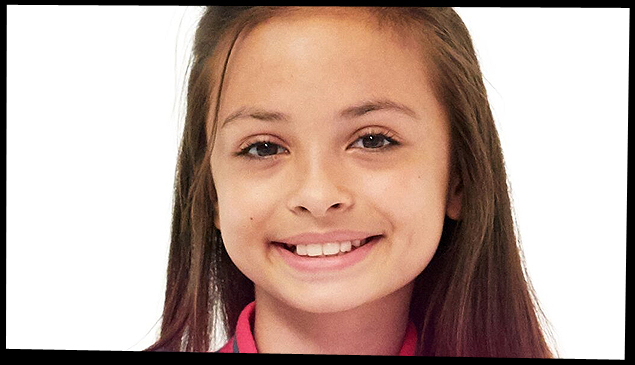 HOW MANDY FOUND HER “VOICE”
Mandy managed to pluck up the courage to try out for the popular TV program: The Voice Kids UK. She was the first kid of the series to perform in front of the judges, and she got turns from all of them! GO MANDY!

DREAM BIG SING LOUD
Mandy really loves to sing! Her dream is to become a professional singer. She began singing before she could even talk properly, but it was only following an inspirational gig by Arianna Grande that she discovered her true calling. Other singers that inspire Mandy include: Zhavia Ward and Jessie J.

GO FOR GOLD
Mandy works hard at school and has won spelling bees and maths competitions. She also loves sports and has won medals in track and field. Mandy is a pro on the football field!

POSITIVITY IS KEY
Mandy is a great believer in looking at the positives of life. Whilst she keeps her feet on the ground she keeps reaching for the stars. She would love the opportunity to spread an attitude of gratitude, peace and positivity to the whole world!