The Fan Carpet are thrilled to let you know about the exciting release of the brand new KIDZ BOP single and music video DANCE MONKEY!

The music video for DANCE MONKEY is their slickest and biggest production yet. It was filmed on location in Miami alongside the American KIDZ BOP kids! You can find the video below!

In addition to this new release, KIDZ BOP continues the countdown to the KIDZ BOP UK headline tour, kicking off with two nights at The London Palladium on 7th & 8th April. 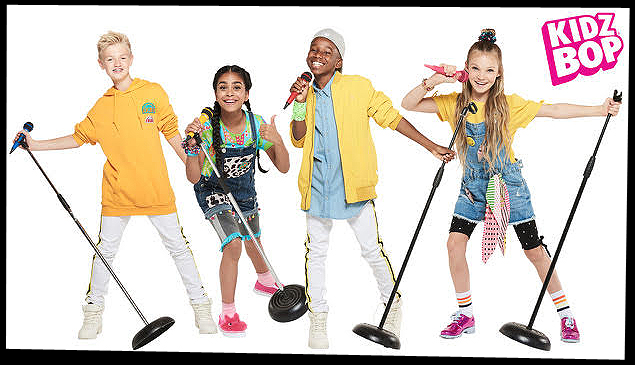 KIDZ BOP fans need to just head over to the official KIDZ BOP UK YouTube Channel to join in the fun and Tickets for the London show are on sale now and all ticket information can be found at livenation.co.uk.