Business savvy and eccentric posho, Ryan-Mark is one of the most recognised names to come out of BBC’s The Apprentice show.

The sharp-tongued and quick-witted candidate made history on the series for being the youngest ever contestant; a testament to his inspirational drive and determination. Since his TV debut, Ryan-Mark has effortlessly transitioned into a career in the limelight, as a columnist and on-screen personality and continued to make a name for himself in the media, featuring on national news shows including Good Morning Britain, London Live and TalkRadio, just to name a few.

Embarking on a new challenge, Ryan-Mark is set to appear on BBC1’s ‘Eating with my Ex’ airing on the 27th February, where Ryan-Mark and one of his ex’s will face the reality of their past. From teeth-tightening awkward conversations to clandestine smiles across the table, Ryan-Mark’s appearance is nothing short of hilarious. He says that "meeting with an ex is preposterous by any means, but meeting and having to discuss personal matters on TV is another level. I just hope everyone enjoys seeing a British icon on their screens again." 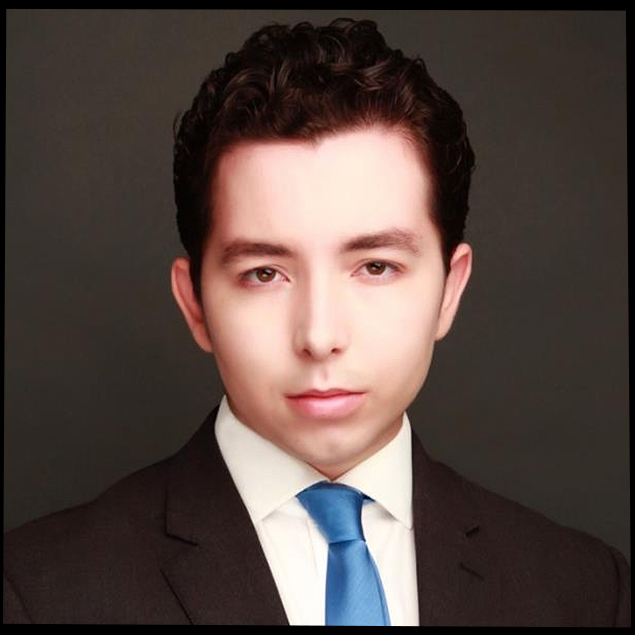 But, Ryan-Mark’s unorthodox life doesn’t stop there. Gaining momentum in the field of business, politics, showbiz, popular culture and much more, Ryan-Mark offers his controversial insights into the world as he sees it. No stone left unturned and his thought-provoking opinions, Ryan-Mark is the go-to for uncensored debates and an expert voice. His controversial views make the newspaper headlines, capturing the attention of the likes of Piers Morgan.

Furthermore, Ryan-Mark continues to work closely with Go Beyond Children’s Charity. Giving back and helping others has become a passion for Ryan which he wishes to develop on a larger scale and becoming an ambassador the charity is just the start. Out spoken on social issues such as the government’s free school meals campaign, Ryan-Mark believes that much more can be done to help the younger generation and he wishes to lead this change through compassion, determination and his media presence.

Boasting a 120,000 following on social media, Ryan-Mark continues to grow his reputation via reputable Talks with some of his most recent spectators being at the Piccadilly Theatre, House of Commons, and even HRH Prince William at Guildhall who stated that Ryan-Mark is a ‘natural speaker’.