Netflix Original Series - including Sex Education, Riverdale and You - are 41% more likely to get cancelled than any other provider’s shows, research reveals.

The Series Survival Scorecard reveals the likelihood of current shows getting cancelled or renewed based on their similarity to previous series.

Netflix’s The Witcher currently has the highest likelihood of cancellation at 87%, followed by The Umbrella Academy at 87% and Riverdale at 84%.

Other popular shows at risk from other providers include BBC’s Killing Eve, Amazon Prime’s The Boys, and Syfy’s Van Helsing.

Netflix Original Series - including Riverdale and Sex Education - are 41% more likely to get cancelled than shows from any other provider, a brand new study shows.

The Series Survival Scorecard looks at the likelihood of current TV shows getting cancelled or renewed based on their similarities to previously long-running series when it comes to duration, format and critical reception.

The study also found that despite being the most popular currently streaming show in the UK, psychological thriller You is also at risk of ending prematurely, with a cancellation likelihood of 81% due to it’s IMDb score, award nominations and episode format.

Other popular titles from the streaming giant that might not make it past their next season are The Witcher with a cancellation likelihood of 87%, The Umbrella Academy which currently has a 87% risk of ending early, and Riverdale at 84%.

But it’s not all doom and gloom- fans can rest assured that Stranger Things will stay on our screens for a little longer - although it’s a close call due to the cancellation likelihood of 45%.

The study also indicates which previously cancelled shows Brits would most like to see make a return, with comedy series Community still proving popular over the last year, despite ending prematurely back in 2015.

Other shows that have maintained their popularity over the last year include Gotham, Suits, The Chilling Adventures of Sabrina and cult comedy New Girl, while the most popular long-running titles are Game of Thrones, Downton Abbey and Arrow.

According to the data, the show that’s closest to having been perfect - based on its duration, form, IMDb score and award nominations - is The Vampire Diaries, while You is the most popular currently streaming TV show in the UK.

Sci-Fi shows are more likely to get cancelled than those in any other genre, while a ratings drop of 0.6 points on IMDb could be the difference between a show getting cancelled or renewed.

To see which series are sticking around and which might end too soon, please visit Casino Countdown. 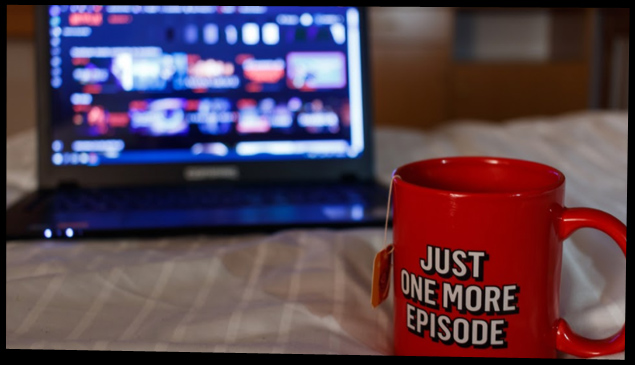 Data gathered from ahrefs, Google Trends and IMDb, and was analysed via a logistic regression model that yielded results with 74% accuracy.