COMIC RELIEF Partners With THE DRIVE-IN CLUB For Opening On Friday July 3 In Brent Cross With 50 Live Entertainment Shows! | The Fan Carpet

COMIC RELIEF Partners With THE DRIVE-IN CLUB For Opening On Friday July 3 In Brent Cross With 50 Live Entertainment Shows!

Get Comedy & The Manual London proudly presents: THE DRIVE-IN CLUB

THE ONLY WAY TO SEE LIVE ENTERTAINMENT  ON STAGE THIS SUMMER

ZIPCAR ANNOUNCED AS A SPONSOR

The Drive-In Club starts this Friday 3rd July at Brent Cross with the licence granted and build already started!!! The run launches with live shows from Dom Joly & Daniel Sloss and film offerings Moana and Grease!  Just added to this summer's line-up is Alex Zane hosting a Q & A with ‘Rocket Man’ director Dexter Fletcher on 6th July and Hot Chip’s Joe Goddard performing a DJ set on 9th July.

We are also delighted to announce Comic Relief as a charity partner. Comic Relief raises money to support people living incredibly tough lives. Through humour and stories of hope, they show that people can make a massive difference. They fund hundreds of amazing organisations who are working on the ground to support the most vulnerable people and communities in society including many of those hardest hit by the coronavirus crisis. This includes vulnerable children and young people, people who are homeless or living in extreme poverty, women and families at risk of domestic abuse and those struggling with existing or new mental health problems.  We are hoping we can help Comic Relief raise much-needed funds by promoting their work throughout our marketing and fundraising through on-site activations. 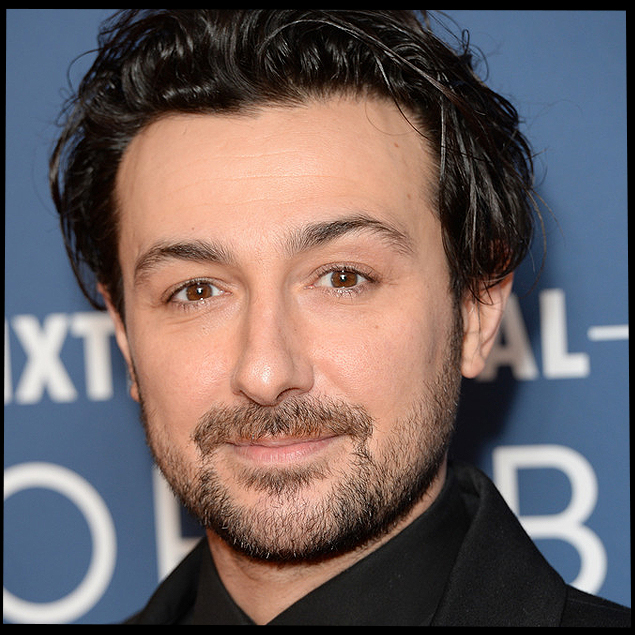 Zipcar will be one of the event sponsors and the first 100 people to book at ticket to one of the shows and join Zipcar (for free) will get a £20 driving credit.  They will also run weekly competitions with winners receiving tickets & surprises when they arrive.

Food & beverage offerings come from Heineken 0.0 (the UK’s bestselling alcohol free beer - an exclusive to the Drive-In Club), The Clean Liquor Co (that contains over 30 times less alcohol than normal spirits), Hun Wine (Freetrade vegan friendly wine that’s in fully recyclable cans) and Papa Johns (the finest quality pizza). These can be ordered online on the day and delivered direct to your car.

The Drive-In Club is the first and biggest multi-genre, outside entertainment experience to hit the UK.  In line with government guidelines, ticket holders will be able to either sit inside or outside their cars with sound broadcast through a dedicated FM frequency. This entirely contact-free, live programmed event is a safe space to enjoy entertainment whilst adhering to social distancing government practices.   The specially curated content is designed to appeal to a variety of ages and interests and is set to bring people together in a controlled but fun environment.

The Drive-In Club importantly recognises the relentless hard work of our NHS heroes by giving away hundreds tickets free of charge to their hard-working staff. This allows them to spend much-needed quality time with their loved ones. In addition, the Drive-In Club will help the live entertainment industry that has been hit hard, to get back on track via this unique concept. 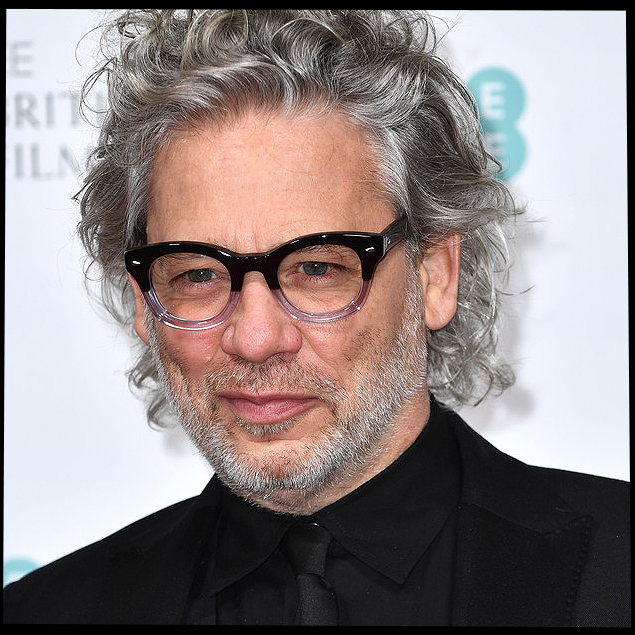 Live Podcast: No Such Thing As A Fish

TICKETS:  Priced from £35 upwards per vehicle