Many times the media (and the filming industry especially) attempt to address and discuss sensitive and controversial topics. This can be in the hopes to make people feel less alone, spark interesting conversations or make a point about the society we live in. Some Tv shows and movies do it well for instance the teenage drama Euphoria and the Netflix series Spinning Out. However, although some directors and writers succeed at this, some don’t. For example, Thirteen Reasons Why was faced with backlash for its portrayal of suicide, and Joker was criticized for being completely unrealistic about mental illnesses.

There are many topics that cause controversy within the film industry, this article will discuss some of those themes and the films or shows that portray them. 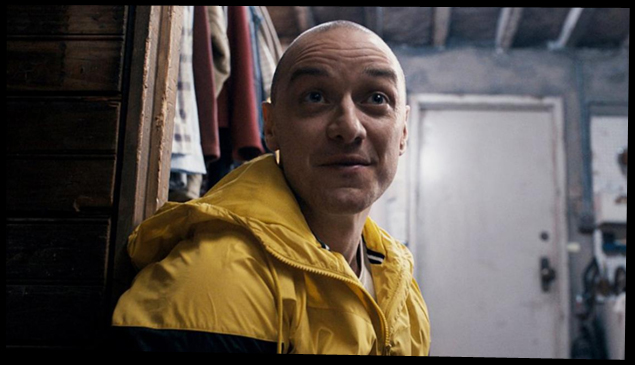 A disorder that used to be referred to as multiple personality disorder, DID is described by the ​​National Alliance on Mental Illness (NAMI) as “a disorder that forms when someone is trying to escape reality — often because they experience a traumatic situation such as abuse”. These traumatic experiences lead to people forming separate identities in order to escape the trauma and memories. When the person switches between personas, they will also have memory gaps.

One of the most controversial films that have discussed and portrayed DID is called Split. This film has been criticized both by people with DID and experts who both agree that the film does not portray the illness or the people living with it well. The film stigmatized the disorder and makes people with the disorder look violent, aggressive, and dangerous. The movie implies that people with DID are violent and harmful towards others however, experts reveal that patients will most likely be violent towards themselves than others.

The film created a lot of commotion online and both within and outside of the DID community. The DID community themselves were very much upset with the portrayal of their illness seen in that movie. 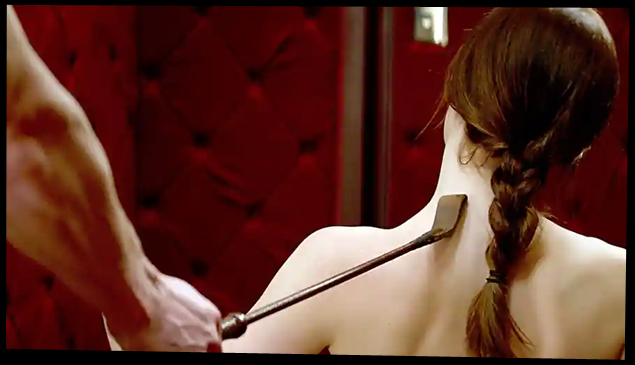 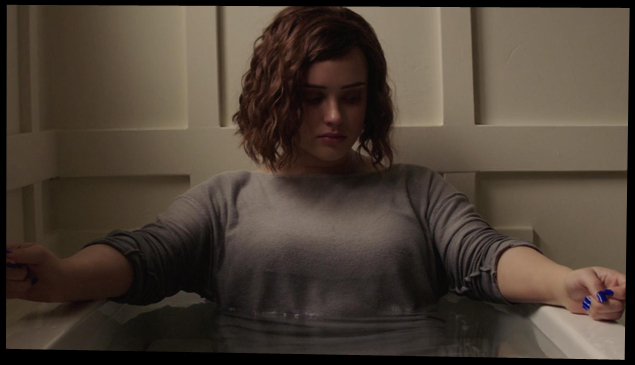 The first season of the Netflix show 13 Reasons Why was criticized for graphic depictions of teen suicide and sexual assault in the show’s filming. The season follows the story of a girl who killed herself after being bullied, assaulted, and mocked by her classmates.

The incidents portrayed and described were troubling to suicide prevention experts who found that it was not at all appropriate for the target audience. The show also failed to discuss mental illness only to depict the main character’s death in great detail.

To make the matter worse, the show’s team blatantly ignored comments from experts before the airing of the scene. After it was released they allowed the offensive scene to stay on screen for two more years before it was removed. They continued to insist that the uncensored portrayal of the girl’s suicide was correct. The show at this time presented itself as an expert on mental health issues and teenager suicide when they ignored and fought back concerns from actual psychologists and experts. 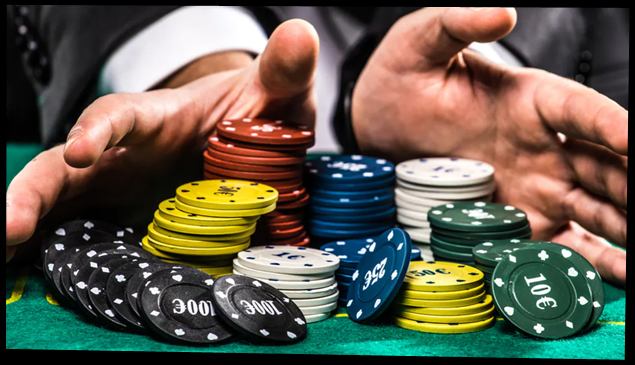 With gambling issues affecting so many individuals and the overall general lack of public knowledge of the realities of gambling disorder, it is crucial that gambling disorders are appropriately portrayed in the media and press. Like with the use and act of anything, everything can be done in moderation. Many gamblers who play online with sites like Energy Casino are able to keep a healthy mindset while playing the game.

One of the best movies that has portrayed a gambling addiction was Uncut Gems. the main character in this movie attempts to sell an opal to pay off his gambling debt but he encounters problems trying to do so because of his gambling-related issues.

A film that glamorizes this issue is The Wolf Of Wall Street which brings up themes of both gambling addictions and drug addictions. The movie is based on the memoirs of Jordan Belfort who was infamous for high stakes corruption and fraud. However the movie itself mostly shows - not his illegal acts within the stock market - but his illegal actions of doing drugs and taking advantage of his wealth. Most of the movie portrays these issues without showing the consequences that come along with them. It also talks about the many irresponsible perks that come with having money and how having these addictions and issues in a way increases your place in society.

If you are someone who is passionate about online gambling for a good time or for a relaxing time, find casinos that offer a Paysafe deposit such as Energy Casino. This will help you maintain a limit and budget for yourself to make sure you aren’t losing more than you are making when gambling online.