Curzon are thrilled to announce they will release critically acclaimed ‘Gagarine’ on the 24th September in UK and Ireland.

The film follows Yuri, 16, who has lived all his life in Gagarine Towers, a vast red-brick housing project on the outskirts of Paris. From the heights of his apartment, he dreams of becoming an astronaut. But when plans to demolish his community’s home are leaked, Yuri joins the resistance. With his friends Diana and Houssam, he embarks on a mission to save Gagarine, transforming the estate into his own “starship”.Yuri is played by Alseni Bathily who is making his terrific acting debut, Lyna Khoudri and Jamil McCraven round out the main cast as his two confidants. 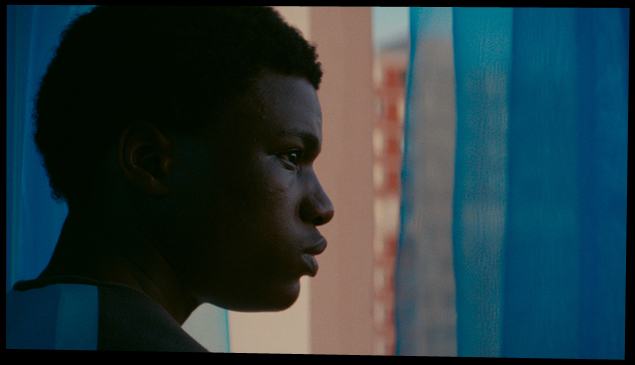 Written and directed by Fanny Liatard and Jérémy Trouilh, the film draws real life inspiration from the Gagarin Towers in Ivry-sur-Seine, France and their demolition in 2019. The film premiered at Cannes Film Festival in 2020 where it was included in the First Features selection and received critical acclaim. It was later shortlisted as one of France’s official Oscar foreign language film entries.  The film is produced by Julie Billy and Carole Scott

GAGARINE WILL BE RELEASED BY CURZON ON THE  24th SEPTEMBER