In total, the film has now scooped a total of seven weeks at the Official Film Chart peak – having held on for six consecutive weeks at Number 1 before The Fifth Element (1997) and then Black Panther (2018) each took a week at the top. To date, the sequel has sold over 215,000 copies across DVD, Blu-ray and digital download.

This week’s highest new entry, Star Wars Episode I: The Phantom Menace, comes in at Number 2 – with the 1999 space opera entering the Official Film Chart for the first time following its release on a limited edition 4K SteelBook version. At Number 3, Star Wars: The Rise of Skywalker sits just a handful of sales behind its counterpart after climbing three places up from last week. 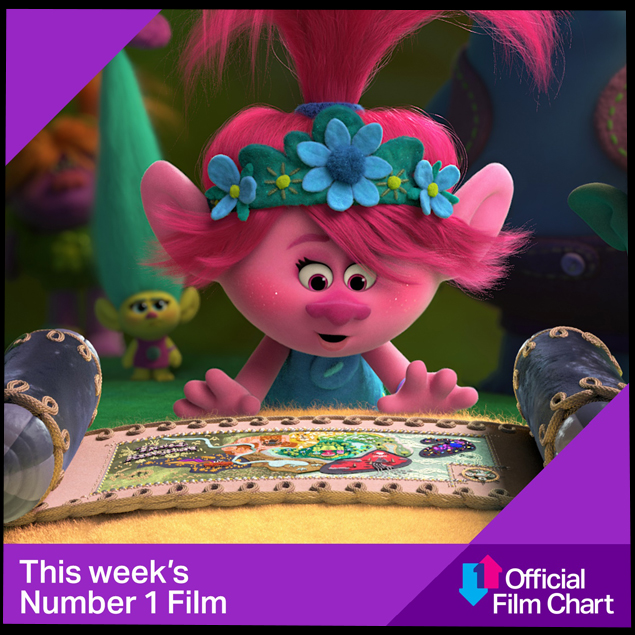 Sonic The Hedgehog drops to Number 8, while Jumanji: The Next Level holds on at 9. Finally, Greta Gerwig’s 2019 adaptation of Little Women returns to the Top 10 for the first time since June. Starring Emma Watson, Saoirse Ronan, Florence Pugh and Eliza Scanlen, this adaptation was nominated for six academy awards this year, winning one for Best Costume Design.

Tune in to this week’s Official Film Chart online show to see Adam Driver and Jonathan Pryce in Terry Gilliam’s long-awaited fantasy adventure, The Man Who Killed Don Quixote, which is available to buy on DVD & Blu-ray from September 21st. 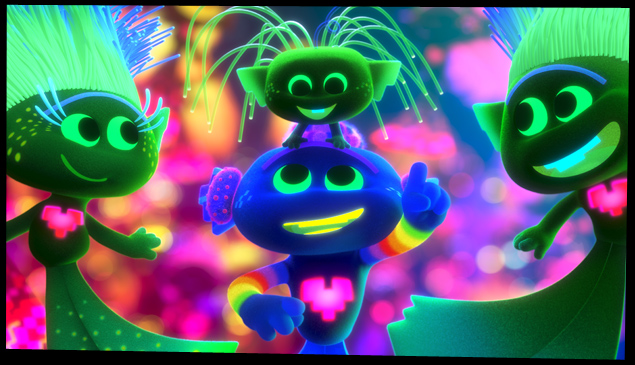