The Festival is delighted to collaborate with Birds’ Eye View, the pathfinder for films by women, on Crucial Conversations, a digital meeting of some of the most inspiring women currently working in the film industry: Phyllida Lloyd, Harriet Walter and Clare Dunne and link them to a Scottish trailblazer. 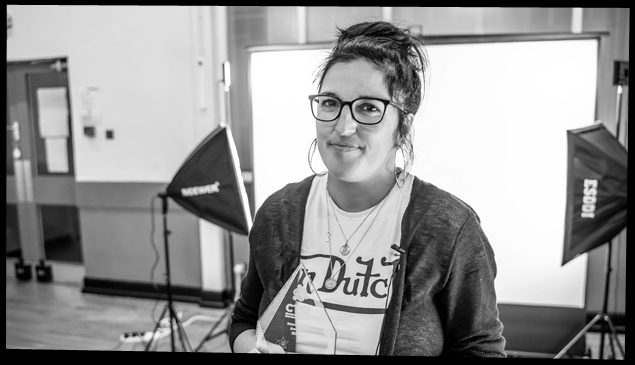 The discussion is about the importance of collaboration from a team who have worked together for more than five years, in an all-female Shakespeare trilogy and then on the acclaimed new film Herself.

We hear from Phyllida Lloyd (The Iron Lady, Mamma Mia!) and writer Clare Dunne who also stars in the film alongside Harriet Walter, one of the most celebrated actors in the UK, whose credits include such film and stage productions as Sense and Sensibility, The Crown, Twelfth Night, Revival and Mary Stuart.

Herself centres on a young mother who escapes her abusive husband and fights back against a broken housing system as she builds her own home, rebuilds her life and rediscovers herself in the process. The film had its World Premiere at the Sundance Film Festival and is released by Picturehouse Entertainment in cinemas September 10.

In Crucial Conversations, they discuss their views on the perception of women in the film industry, reflect on their own careers as well as the themes of their recent work and situating that in the real world - such as the increased reporting of domestic abuse across the U.K. and Ireland, and an increased number of people seeking to rebuild their lives after trauma, a key theme of Herself.

The discussion is hosted by Edinburgh-raised film writer and programmer Tomiwa Folorunso.

The second section of Crucial Conversations is a conversation between Birds’ Eye View Director at Large Mia Bays and Shumela Ahmed, a renowned Scottish Educator and Co-Founder of the Resilience Learning Partnership who talks about the real-life aspect of the film, HERSELF, and how important lived experience and trauma-informed work is.

Crucial Conversations is a fitting way to end the 74th edition of EIFF which saw 50% of the new features in the EIFF 2021 programme by a female director or co-director.

EIFF Festival Producer Holly Daniel said: “The hybrid model that we have trialled this year has given us unique opportunity to provide an online platform for this fantastically important issue. It’s brilliant to be working with Birds Eye View to draw attention to the struggles that so many women in the film industry face daily, and to be able to offer this forum for both the team behind HERSELF and Shumela to share their invaluable insights into real lived experiences and the work that is being done to support women to rebuild their lives.”

Phyllida Lloyd and Clare Dunne said: “We're really honoured to be part of this event. The more we talk and envision changes, the more we do them. This festival with its gender equal spread of female directors and huge range of international talent is proof of it. Unbelievably proud and grateful to be part of this.”

EIFF Fan Club is supported by Sir Ewan and Lady Brown, and the UK Government through funding to enhance the Edinburgh Festivals’ digital capabilities.