STILLWATER is set to enjoy its World Premiere in a prestigious Out of Competition gala presentation as part of the Official Selection at the 2021 Cannes Film Festival in July. 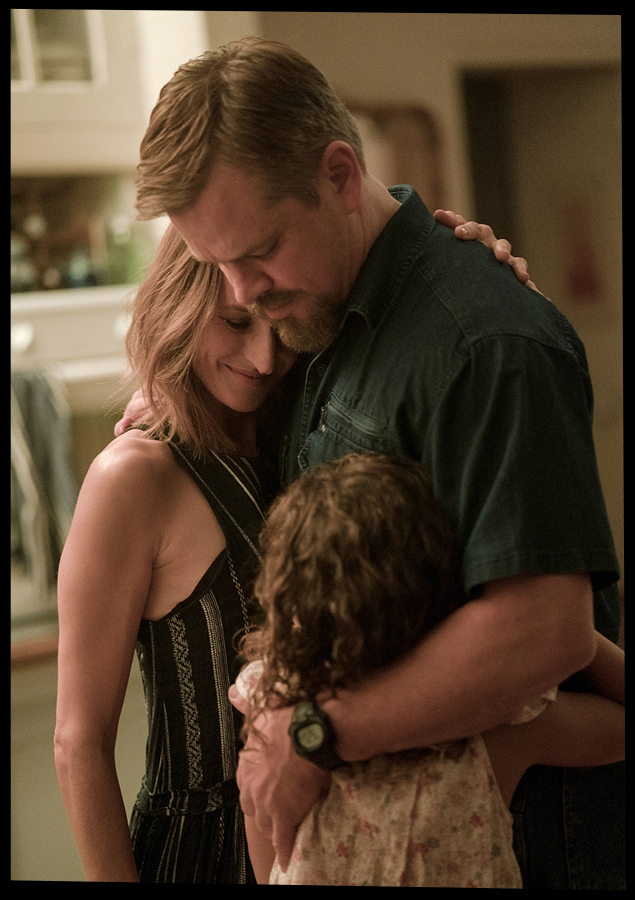 STILLWATER follows Bill, an American oil-rig roughneck from Oklahoma (Damon), who travels to Marseille to visit his estranged daughter (Breslin), in prison for a murder she claims she did not commit. Confronted with language barriers, cultural differences and a complicated legal system, Bill builds a new life for himself in France as he makes it his personal mission to exonerate his daughter.

STILLWATER will open only in UK cinemas August 6

About eOne
Entertainment One Ltd. (eOne) is a talent-driven independent studio that specializes in the development, acquisition, production, financing, distribution and sales of entertainment content. As part of global play and entertainment company Hasbro (NASDAQ: HAS), eOne's expertise spans across film, television and music production and sales; family programming, merchandising and licensing; digital content; and live entertainment. Through its extensive reach and scale, and a deep commitment to high-quality entertainment, eOne unlocks the power and value of creativity. eOne brings to market both original and existing content, sourcing IP from Hasbro’s portfolio of 1500+ brands, and through a diversified network of creative partners and eOne companies.