A UK wide battle between The Utopian and Blackstar has caused huge damage at London’s Truman Brewery and the Great Northern Railway Company’s Goods Warehouse in Manchester.

Early signs from the wreckage show that the Truman Brewery Chimney has been smashed into two parts, and the Great Northern Railway Company sign was ripped from the iconic building as The Utopian reacts to Blackstar escaping from prison. More to follow as we get it.

These battle scenes were created to mark the highly anticipated release of Millarworld’s new superhero title, Jupiter’s Legacy, which is on Netflix from today. The displays will be in place this weekend for passersby to enjoy. 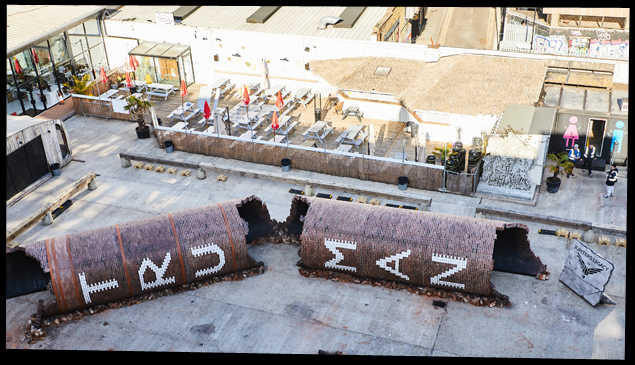 All episodes of Jupiter’s Legacy are on Netflix now.

About Jupiter’s Legacy
After nearly a century of keeping mankind safe, the world's first generation of superheroes must look to their children to continue the legacy.  But tensions rise as the young superheroes, hungry to prove their worth, struggle to live up to their parents' legendary public reputations — and exacting personal standards. 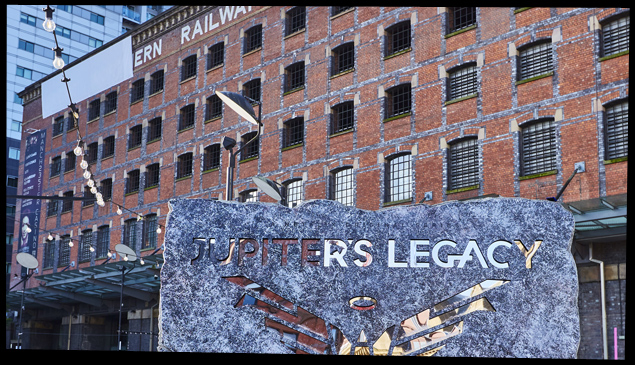