About White Lines
When the body of a legendary Manchester DJ is discovered twenty years after his mysterious disappearance from Ibiza, his sister returns to the beautiful Spanish island to find out what happened. Her investigation will lead her through a thrilling world of dance clubs, lies and cover-ups, forcing her to confront the darker sides of her own character in a place where people live life on the edge.

Written by Money Heist (La Casa de Papel) creator Álex Pina, who will also serve as showrunner, the series films from June - October in the Balearic Islands including Majorca and Ibiza. 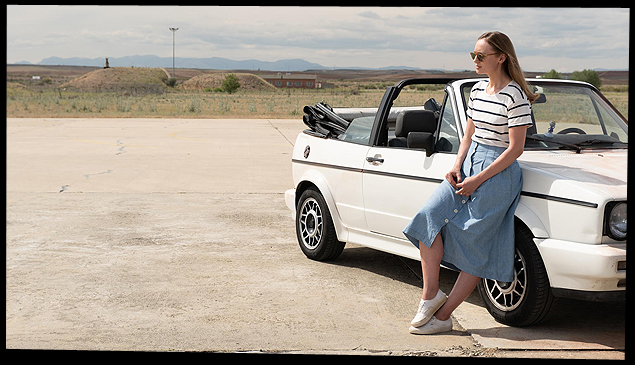