The Fyzz Facility is launching The Fyzz Facility TV, the television arm of the growing financing and production entity, focussed on creating high-end, international scripted programming. The division is led by established industry executive Zoë Rocha, in the newly created position of Managing Director. Rocha will be based in the company’s London headquarters.

Founder of LittleRock Pictures, Zoë Rocha joins The Fyzz Facility TV after her first full comedy commission Borderline (David Avery, Jackie Clune) aired on Channel 5 and Netflix in the summer of 2016. The hit show has since been re-commissioned for a second series and will air in October 2017. Rocha will continue to oversee LittleRock Pictures’ projects in a consultancy capacity.

The Fyzz Facility’s Wayne Marc Godfrey said “We are thrilled to be launching The Fyzz Facility TV at a time when there is so much talent and innovation in this arena. Zoë combines great taste and talent relationships with an irrepressible entrepreneurial energy”. Robert Jones added: “We have every confidence that under her guidance The Fyzz Facility TV will become a force to be reckoned with.”

Zoë Rocha, Managing Director, The Fyzz Facility TV, said “When Robert and Wayne approached me to establish The Fyzz Facility TV my answer was a resounding yes. The Fyzz has a sterling reputation within the world of film financing and production and Robert and Wayne share my desire to develop high-end, prestigious, visionary drama with the best talent in TV and film. Building on these strong foundations, our aim is to establish a place for writers and directors to be truly creative.” 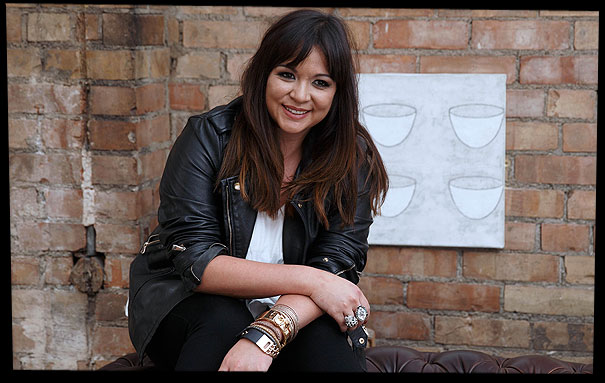 Her greatest success at Sprout came after developing and producing Capturing Santa – a ‘Little Cracker’ for Sky1, written by and starring Chris O’Dowd. Such was the success of Capturing Santa that it soon evolved, with further development, into Moone Boy (Chris O’Dowd), which won an International Emmy Award.

ABOUT THE FYZZ FACILITY
Established in 2010 by Wayne Marc Godfrey and Robert Jones, The Fyzz Facility is a prolific film production and financing company specialising in commercially viable projects. Based in London, with offices in Los Angeles, The Fyzz Facility creates bespoke financing strategies which provide a sharp and individualised approach to each project.