EXCLUSIVE: The Collection (Amazon Studios) actor Melanie Walters, who has recently been seen in the Gavin & Stacey (BBC) comeback which racked up over 17.7 million views, has joined Sanditon (ITV/PBS) star Kayleigh-Paige Rees as the first to be cast in the British coming-of-age drama Faulty Roots from writer and director Ella Greenwood.

Set in Somerset, England, the film follows two teens with different genetic conditions who are forced to form a friendship. Rees will play the lead character of Lola, a teen with depression, and Walters, who can currently be seen in the BBC adaptation of the much loved The Snow Spider books will play Lola’s mother Susan. Filming is set to take place next year in the South-west of England. 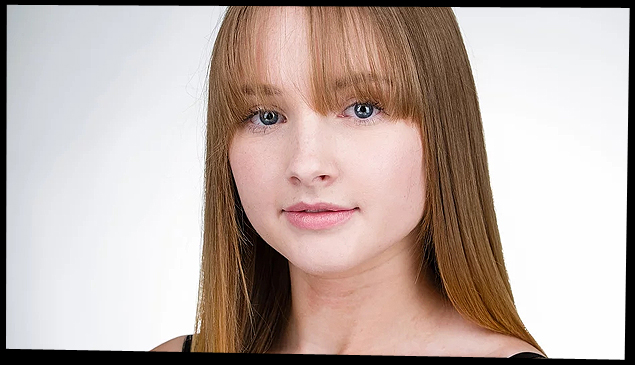 The feature is based on Greenwood’s original short of the same name, which has been praised for promoting awareness of teenage mental health, with UK Film Review saying that in the film “these massive issues are addressed in the most quiet and compassionate way possible...with normality and understanding”, with other critics pointing out the need to expand on the conversation that the short focuses on. Greenwood decided to write the script for the original short, so that the story would be told from a genuine teenager’s perspective, which top film site OC Movie Reviews said was “well-written with on-point dialogue”.

Greenwood’s Broken Flames Productions have teamed with Raspberry Films, who are currently working on adapting the Belinda Jones novel ‘Cafe Tropicana’, to develop the film. 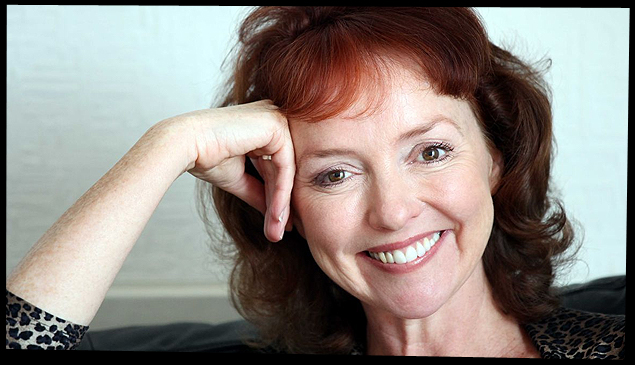 Rising filmmaker Greenwood said “I want to give people a better understanding of certain things that you experience as a teen with a mental health problem, and I’m looking forward to getting to expand on this with a feature version of Faulty Roots.” The short was nominated for Best Script by Film The House which is run by the UK’s Parliament and whose sponsors include Disney, Lionsgate, Warner Bros & more. It has been praised by Nerdly, a leading reviewer of films, as “a really strong and well thought out insight into depression” and is currently in competition at Busan International Kids and Youth Film Festival, the biggest young film festival in Asia.

Rees, star of recent indie feature ‘Ann Rolls Green’ said “I am so delighted to be playing the lead of Lola in this film. Young adults’ mental health has always been an issue very close to my heart and I can’t wait to get to explore this beautifully written film with such a talented cast and writer. I’m very excited to be a part of this.”