Showcase Cinemas is delighted to announce that it will reopen its cinemas in England and Scotland from Stage 3 of the government's reopening plan, which is currently scheduled for 17 May.

There’s plenty for film fans to look forward to, with blockbusters such as Black Widow, Top Gun: Maverick, Fast & Furious 9, A Quiet Place Part 2, Ghostbusters: Afterlife and Mission Impossible 7 all set to be released this year.

There’s also going to be plenty of new films for families to take advantage of, with Peter Rabbit 2, Croods 2, Hotel Transylvania 4, Jungle Cruise, Cruella and Space Jam: A New Legacy all hitting the big screen before the end of July. Plus September sees the release of the much-anticipated next instalment of the James Bond franchise, No Time To Die.

Showcase will be hosting some special events, plus exciting screenings and promotions to welcome back guests. 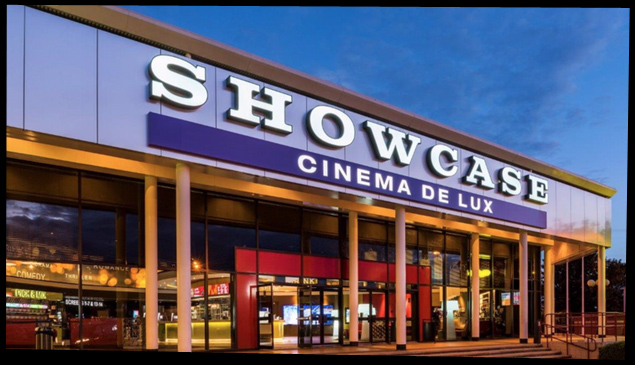 Mark Barlow, General Manager at Showcase Cinemas, said “It’s fair to say it’s been a while since our guests were able to experience films where they are meant to be seen - the big screen. We’re really excited to welcome you all back from 17th May, with an amazing line up of films.

Our staff and customers’ health has been and will continue to be our top priority. We were delighted with the feedback received from our guests on the safety measures we implemented when we reopened our cinemas last year, under our Be Showcase Safe programme. It will again be in place when we reopen to ensure our guests feel as comfortable as possible at all Showcase cinema locations.”

The Be Showcase Safe programme, introduced last summer, includes staggered film start times, social distancing measures throughout the cinema and enhanced cleaning regimes including a non-chemical anti-viral spray used on every seat after every screening, and added air purifying systems in each auditorium which kill airborne viruses.

It also introduced new staff/customer hygiene practices including hand sanitiser for guest use, and added protective screens at till points, and full staff training.

Information on the opening of cinemas in Wales will follow in due course.