Paul G. Andrews, a multi-award-winning film producer and writer, is CEO of GlobalWatch Films, an independent production company based in London. He has produced nine feature films and strives for equality and diversity throughout his company – both on-set and in his screenplays. Here Paul tells us more about interviewing world leaders, working with great writers, and how he’s gained focus during the pandemic.

How did you get started in film production?
I used to run a television production company that produced documentaries and corporate videos for a number of industries predominantly, financial institutions. I interviewed many high-profile leaders, including former Russian deputy prime minister Igor Shuvalov, the then president of Ethiopia, Girma Wolde-Giorgis, and the ex-president of Nigeria, Olusegun Obasanjo. One day, one of my contractors came to me with several of his screenplays and I decided to produce one of them. I’ve loved films since I was a child, so the opportunity to get involved in the industry was exciting. After that I wanted to get more experience in the field, so I executive-produced several feature films before writing and co-writing more screenplays of my own.

What’s your usual role on set, and how have things changed during the pandemic?
On set is often hectic. I work closely with the line producer to ensure everything is coming in on or under budget, as well as on schedule. It’s important to make sure the cast and director are happy and working well together. When the pandemic hit, pretty much everything was shut down in the industry for a good few months. I was lucky in that we are currently in the development or pre-production stage of most of our screenplays, so we weren’t stopped in the middle of a shoot. We have managed to use this quieter period to focus on pushing the slate forward and getting projects closer to shooting. 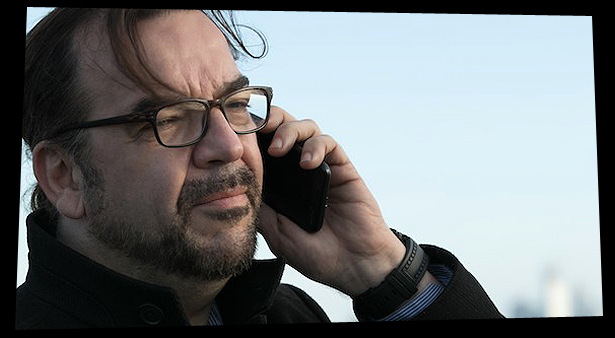 Which celebrities have you worked with?
I’ve had the pleasure of working with many talented people during my time as a producer. Most notably, at the moment I’m working with double-Oscar-nominated director Roland Joffé, who’s well-known for his humanitarian films ‘The Mission’ and ‘The Killing Fields’. I’m also working with Booker Prize winner Thomas Keneally, who wrote ‘Schindler’s Ark’, which was adapated into ‘Schindler’s List’. I’ve worked with some great actors too, including Julian Sands, Adam Beach and Emma Tremblay.

What are your favourite projects to date?
I would have to say our Anglo-Indian film ‘Boogie Man’, as it’s a fun family film with some great actors, great music and an even better story. We won the Best Film award at the Cardiff International Film Festival, which was an incredible achievement, and the film has now won over 53 awards at international film festivals.