With an initial focus on documentaries and feature films, the first look deal gives Goldfinch the opportunity to develop and produce TV series and feature length films adapted from a range of Stakhanov’s multiple podcast titles. The deal, in turn, gives Stakhanov first look to create podcasts from Goldfinch’s productions including companion pieces to run alongside productions and long form content adapted from their documentaries and features. The collaboration also allows both Companies to jointly option and develop Intellectual Property.

The first piece of IP Goldfinch and Stakhanov have optioned is the written article about 5DIMES by David Hill, taken from award winning New York publication Victory Journal. The deal has been secured by William Ralston, Literary Partner at Goldfinch’s new creative hub, The Koop.  5DIMES tells the thrilling tale of the rise and sudden disappearance of William Sean Creighton aka Tony 5Dimes, whose online sportsbook established him as one of Costa Rica’s most wealthy, and therefore targeted, inhabitants.  Creighton’s body has been rumoured to have been found on three different occasions.  But did he fake his own kidnap and death to evade the American authorities? 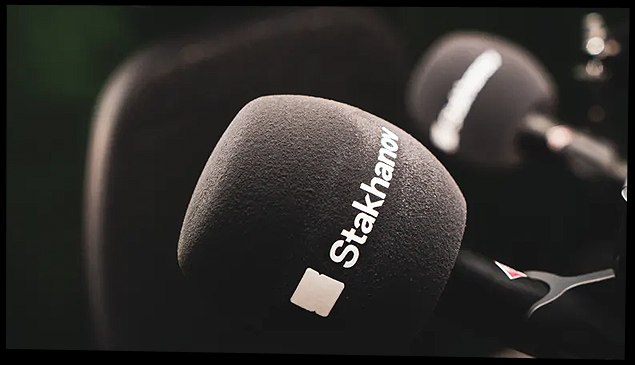 Goldfinch COO Phil McKenzie said “Our partnership with Stakanhov represents a continuation in Goldfinch’s strategy to find, develop and create IP with cross-media potential.  Podcasts have long been an area we have enjoyed as an audience and have been looking at as both a potential distribution outlet and source of content for the group.  For this to become a reality we wanted to find an industry leading partner with a complimentary skillset to us.  From the very first conversation we knew that Jon & Luke embodied this, but also a shared vision and attitude to make it happen.”

Jon Teague, CEO of Stakhanov said “This is a really exciting partnership and marks a shift in direction for Stakhanov as well as the podcasting industry. Partnering with such a credible company as Goldfinch will enable us to showcase our range of podcast series more widely & adapt the content for viewing format purposes. Following the recent deal with Jaack Maate’s Happy Hour & Spotify, this is another example of Stakhanov’s innovative approach within podcasting, and we are excited to start working closely with Phil McKenzie and his outstanding team.” 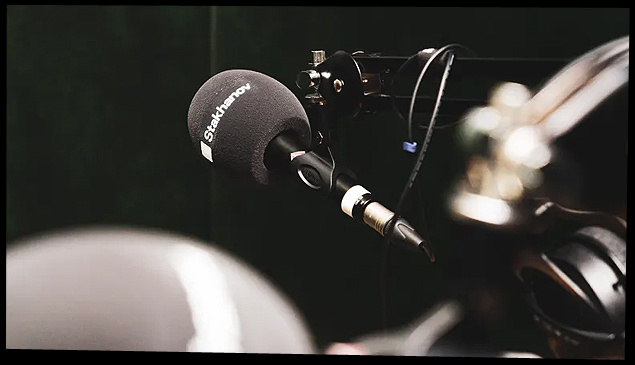 Goldfinch, who recently announced an internal restructure of its documentary division, have also recently launched creative hub, The Koop, a talent management agency aimed at cross-pollinating artists between the creative worlds.

About Goldfinch
The Goldfinch Group provides a vertically integrated global business model with expertise across finance, production, facilities and management in Film, Television and Video Games. Our track record includes 200+ projects and investments of $300m+ into the creative industries, with many going on to win awards and critical acclaim.

Whilst large parts of the film, entertainment and creative industries have seen a dramatic reduction in output in the last six months due to the pandemic, Goldfinch have continued to explore new avenues and have been able to re-evaluate their direction as a company. In the past six months, Goldfinch have financed over £20 million worth of projects, finished shooting on Kirsty Bell's new drama  Alone, starring Derek Jacobi, Jeff Fahey, Sadie Frost & Julie Dray (a COVID 19 compliant film shoot) as well as the upcoming Quant documentary. Goldfinch have also recently launched creative hub, The Koop.

About Stakhanov
Stakhanov, established in 2018 is an industry-leading dedicated podcast production company, known for its huge commercial successes Football Ramble and JaackMaate’s Happy Hour, as well as award-winning series such as The Offensive. The Company recently launched Between the Lines with Melissa Reddy & The Self Care Club. They currently produce, market and distribute ten podcasts regularly, working with some of the most talented writers, producers and presenters as well as the best technology in audio. They have a global audience and their shows are downloaded and listened to over 4.5m times a month. Branded content includes clients such as Google, Toshiba & Betway.