Grace Hendy's THINK OF THE FUTURE Nominated For Best Scene, Best Actress And Best Director At The Scene Festival | The Fan Carpet

Grace Hendy’s THINK OF THE FUTURE Nominated For Best Scene, Best Actress And Best Director At The Scene Festival

THINK OF THE FUTURE

The Fan Carpet are excited to share the announcement that Grace Hendy's Directorial Debut THINK OF THE FUTURE has been nominated for 3 awards at The Scene Festival! 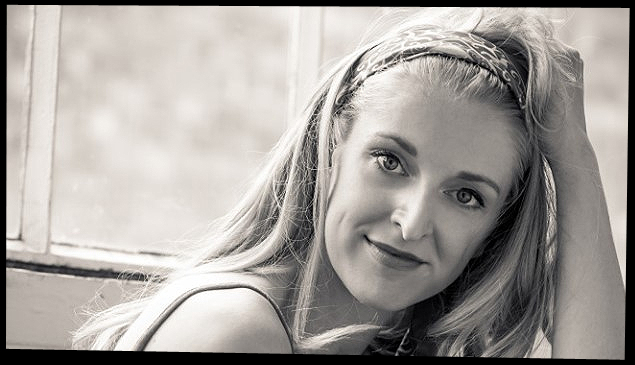 When the lead suspect in a rape case goes missing, FBI Agent Isabella Brown follows her instincts which lead her directly to him. Arriving to a bloody scene at an abandoned warehouse, she is saddened to see that she has previously met his captor.

The situation brings up some raw childhood memories which she shares to try and diffuse the situation. which brings fourth the true power of rawn human emotion and connection showing us that there are no winners or losers in this case.

They are all victims in their own right.

About Grace Hendy
Grace is an Irish actress whose credits includes Merry Frey, Game of Thrones(HBO) and more recently Isla Elliot in the feature film Toxica (Serenity Productions) and Chelsea in Café Mirage (Pattern Maker Films) both set for release later this year.

This is her writing and directorial debut.

About Norma Butikofer
Norma is an American actor based in London. Training: Royal Central School of Speech and Drama. Credits include: Homeland (Showtime) and upcoming film Tom and Jerry (Warner Brothers). Thanks to all the wonderful humans involved in this project!

About AJ Lamb
AJ Lamb is an award-winning Producer and Cinematographer. He has worked on Award-Winning Features and Short Films, TV Pilots for Amazon, Music Videos and High-End Commercials.

Based in London, UK, he has completed work regionally as well as internationally. ​