From Ocean's Franchise To Harry Potter - How Many Is Too Many?: Popular Or Not: The Problem With Endless Film Sequels | The Fan Carpet

From Ocean’s Franchise To Harry Potter – How Many Is Too Many?: Popular Or Not: The Problem With Endless Film Sequels

When a new film is released and it’s found to be incredible, one of the immediate questions that viewers ask is “When’s the next one coming?” which is a perfectly valid question. If a film is left on a cliffhanger and has an open ending, it’s expected a sequel will come along to introduce another adventure and hope to tie up some loose ends. However, some franchises just never seem to die - why do they keep going on?

One of the first franchises that comes to mind if someone mentions a lot of sequels is the ‘Ocean’s’ series. As much as it may seem that the run of films is a relatively recent series, the inspiration stretches back to the sixties, thanks to the Rat Pack’s original Ocean’s 11, starring Frank Sinatra, Sammy Davis Jr. and Dean Martin, as well as others.

From that, four decades later, we’ve had the current trilogy of Ocean’s Eleven, Twelve and Thirteen, as well as the spin-off all-female Ocean’s 8, released eleven years after the culmination of the original trilogy. When you’re getting spin-offs released over ten years on from the original run, it tells you one of two things about films. One, that original film and the following productions were definitely successful and there’s an appetite for a spin-off, or two, the filmmakers have little better to do but rehash a story for the purposes of money and marketing. 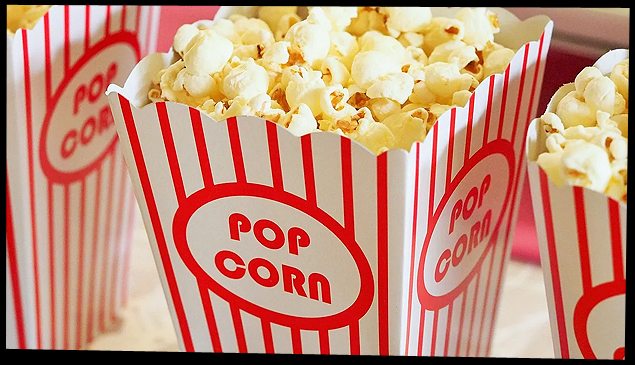 There’s no doubt that there has been a rise in the trilogy’s popularity years-on thanks to their inclusion on on-demand video libraries such as Amazon’s Prime Video and in addition, the rise of online casinos has acted as a reminder to people of the mystique associated with blackjack or the roulette table. Moreover, with the rise of the internet and technological advancement, it’s now possible to have live dealers at online casinos, which brings the traditional casino experience to people from the comfort of their own homes. Fundamentally, what such innovation has done is bring the casino experience back to the forefront of people’s minds, which has helped to sustain the popularity of franchises such as the Ocean’s collection. Of course, some critics may argue that, because the latter films never lived up to the original as far as Metacritic and Rotten Tomatoes ratings are concerned, then there was little point in even making the original sequels. Combined with this, the box-office earnings of those follow-ups never reached the heights of the originals, adding more fuel to the critics’ fire.

However, in other cases, such as the original run of the Home Alone franchise with Macaulay Culkin, the critics aren’t always right. The first film only got a lukewarm reception, but grossed nearly $500 million at the box office worldwide, prompting it to become a smash hit from the audience’s perspective. The second film in the series, Home Alone 2: Lost In New York didn’t attempt to reinvent the wheel and bring in some intricate storyline as some failed sequels do, and merely increased the scale of the hilarity that the first film offered, especially by Kevin managing to con his way into the lavish Plaza Hotel. It’s from this point though that the series fell off a cliff by bringing in the intricate storyline that the film didn’t need. Home Alone 3 saw the departure of Macaulay Culkin as well as both John Williams and Chris Columbus from the production team, and the introduction of Alex  (played by Alex D. Linz). It also brought with it a silly plot-line relating to a bunch of criminals who work for a North Korean terrorist organisation, a remote control car with switched electronics and the traditional house defence that had become synonymous with the series up to this point. 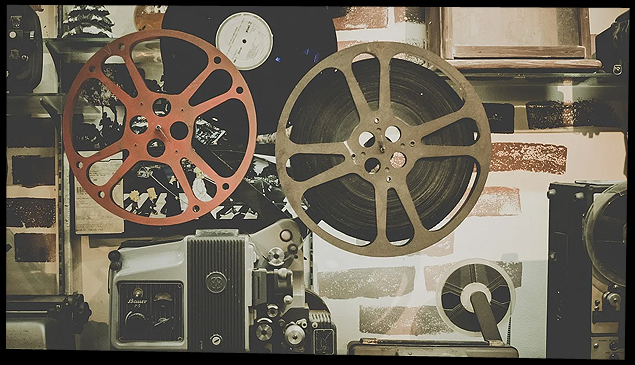 Believe it or not, there are plans for a sixth Home Alone, launching on Disney+, even though a fourth and TV-only fifth film never reached the same heights as even the third instalment did. For a film series to still seem relevant and not just like a money-making exercise, it should either stop at two releases or extend to three to give a nice and complete story arc. The only real exceptions to the rules are those based on books whose popularity is sustained throughout the whole series. For instance, the smash-hit Harry Potter series lasted for seven books and eight films, with the final book, the Deathly Hallows, being split into two separate offerings.

There comes a point with film sequels where it certainly seems like the studio is flogging a now-very-dead horse. With heist films such as Ocean’s, these form a neat trilogy, even if their popularity didn’t reach the heights of the original, whereas the likes of Home Alone seemed wrapped up after the second. The departure of key staff means the following films were never going to be the same, and shouldn’t have been made at all. If you want a successful series, keep it at two, or at the most, three.