From Creating a Legal Entity To Learning the Fundamentals To Distribution: How to Start Movie Production Company in 6 Steps | The Fan Carpet

From Creating a Legal Entity To Learning the Fundamentals To Distribution: How to Start Movie Production Company in 6 Steps

When people think about movie production, they usually automatically think about multi-million studios and budgets. But you’d be surprised at how little you actually need to start a production company, especially in this day and age.

Filmmaking is now more democratised than ever, and virtually anyone with a vision, the talent, and a plan can carve a niche for themselves nowadays. In this article, we’re going to show you the exact steps you’ll need to go through to start your own movie production company in 2020.

Create a Legal Entity
If you want to do this seriously and not as a hobby, you’ll absolutely need to create a legal entity for your company. Even if you’re only going to be making one film.

There are many different entities that you can choose for your company, and the only way to know which one would be the best would be to talk with a professional. Talk with a lawyer or accountant so you’ll be able to get the most tax benefits.

Creating a company in the UK is extremely simple. Here’s what you’ll need to do:

When picking a name, just running it through IMDb should tell you if the name you had in mind is taken or not.

Registering with the Companies House is very simple. You can check the whole process on Gov.UK. Once this is done and you have your banking and tax information together, you can move to the next step. 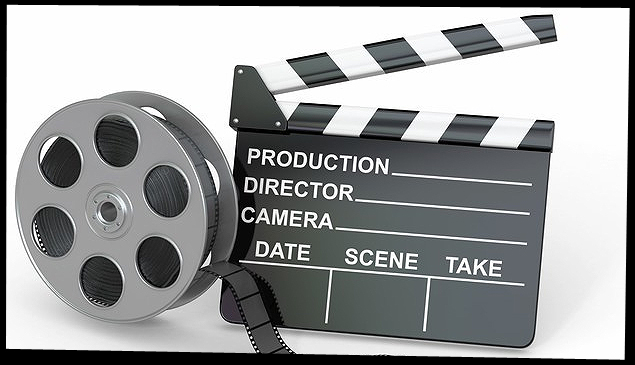 Create a Business Plan
Movie making is an art, but a business as well. So, you will first need to create a sound plan for the film if you want to make it successful.

Decide exactly what you want to do and how you’re going to go about it. Start planning for a team and a budget. You should also start thinking about how you’re going to finance, monetise, and distribute the film. These are all things you’ll have to consider before you start.

Learn the Fundamentals
You can always defer to a director for the film, but what if you could be the director yourself? This might seem like a challenge, but you could consider getting a foundation in filmmaking first, even if it’s basic.

While you might not become a virtuoso, you will still be able to give some sound artistic input when making the film. It will also allow you to understand the business side better, and even save on a director once you start honing your craft.

Tutoring services like Superprof are a great place to start. They will put you in contact with tons of tutors who will be able to teach you different aspects of filmmaking one on one. Some of these classes are given by award-winning screenwriters and start as low as £25 per hour. This will give you the foundation you need to at least not feel and look like a fish out of water when you’re on the set. You’ll also be able to better understand direction choices later on and won’t demand modifications that will ultimately hurt the end product.

Raise Money
Unless you’re already wealthy or have a rich uncle willing to invest in the production, chances are you’ll need financing for the film. You can always try with your local bank, but most won’t be fond of a starting filmmaker with nothing but a dream. So, you’ll need to be a little more creative. One of the things you could do, for instance, is take your idea down to one of the big studios or production companies. Some might be willing to partner up or finance you if your idea is good enough and you have something interesting to show them.

You could also check into government funding. For instance, the British Film Institute has a fund made specifically for budding filmmakers. It supports creative filmmakers through the production and development process and tends to favour films that represent the country’s diversity.

Another thing you could do is look at co-production. You could find another production company in the UK or overseas that would be willing to partner up with you and put some money on the table. Or you could seek angel investors, or look at brands and see if they would be willing to do a product placement deal with you.

There are tons of ways that you can finance films. However, you have to make sure that you don’t give away too much and have a sound adviser on your side to look over the terms of any contract you draft to make sure that both parties get a fair deal. 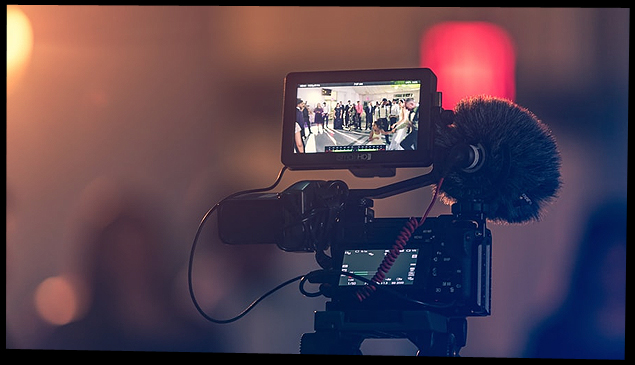 Get Yourself a Team
Any real film production company will have a few key personnel members that they’ll need. If you’re just getting started, you might have to fill some or all of these roles yourself. But, as you develop, grow, and build a solid presence, your work will become overwhelming and you’ll have no choice but to delegate.

Film Distribution
Speaking of which, there isn’t a single successful movie that doesn’t have a clear, and sound distribution strategy. Making movies is incredibly accessible nowadays, and more movies are being released. This means that traditional distribution routes have been clogged up by subpar products for many years, making it harder for new filmmakers to make their mark.

Film festivals remain the best place for independent filmmakers to get recognition from a large audience. While your film might be good enough to make it to a major festival, don’t neglect mid-level, local, and specialised movie festivals as they could be a better fit for your film, and still give you access to distributors.

And, while you want to talk with distribution companies, you shouldn’t neglect independent options as well. Crowdfunding allows you to have a pre-sold audience. Self distribution is also something you should consider. You could also take a shot at streaming services, or stream it yourself.

While knocking at Netflix’s door might not be the best way to get your movie seen, there are film aggregators that will evaluate your movie and serve as a bridge between you and streaming services. Services like FilmHub will do this and ask for 20% of your profits in return. As there is no upfront fee, they’re definitely worth a try.

Conclusion
As you can see, starting your own movie company isn’t as complicated as many would have it seem. If you’re serious about becoming a film producer, we strongly suggest that you speak with a few people in the industry, and find out what you should expect and whether this is the kind of business you'd like to embark on.